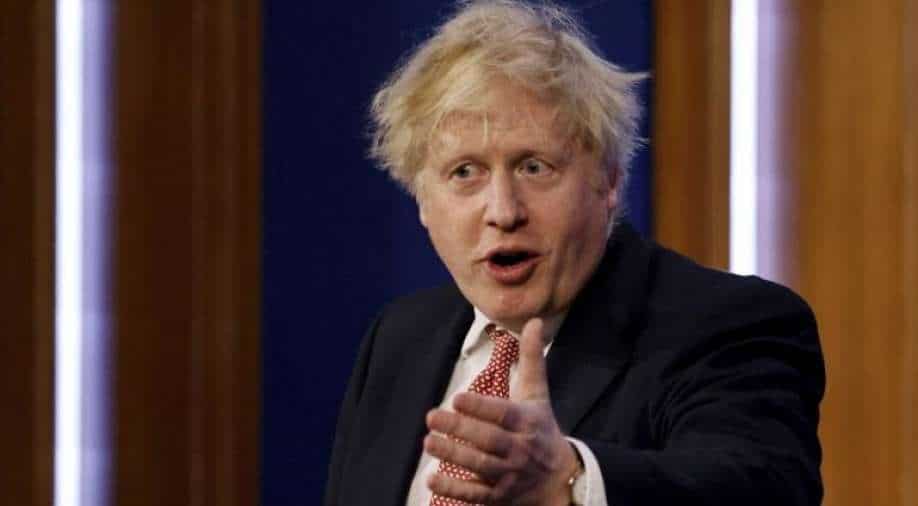 The Times has reported that an ''incredibly difficult'' time lies ahead for British Prime Minister Boris Johnson.

It comes after an ''excoriating'' independent report on Johnson's lockdown gatherings in Downing Street and residence was published.

The Metropolitan Police are conducting an inquiry into whether Johnson broke lockdown rules or not.

Until then, senior civil servant Sue Gray's investigation of the booze parties has been put on hold.

The whole scandal was dubbed as the ''partygate'' by the British media and had an adverse impact on Johnson's approval ratings.

The Times newspaper quoted a senior official as saying, "Sue's report is excoriating."

"It will make things incredibly difficult for the prime minister. There's an immense amount of pressure on her — her report could be enough to end him. No official has ever been in a position like this before."

Almost two-thirds of the public speaks negatively about Johnson and consider him a ''liar'' as per a national survey this week.

Labour leader Keir Starmer has asked Johnson to resign "to uphold" parliament's principle of "honesty, integrity and telling the truth",

"It is a principle under attack, because the prime minister has been accused of repeatedly, deliberately and routinely misleading this House over parties held in Downing Street during lockdown," he added.

Even senior Tory backbencher Mark Harper has said that Johnson is "no longer... worthy of being prime minister.''

If 54 leaders of the Conservative Party submit a letter of no confidence against him and demand a new leadership vote, Johnson can be ousted from his position.