Explainer: Letter 'Z' turns symbol to show support for Russia’s invasion of Ukraine. What does it mean? 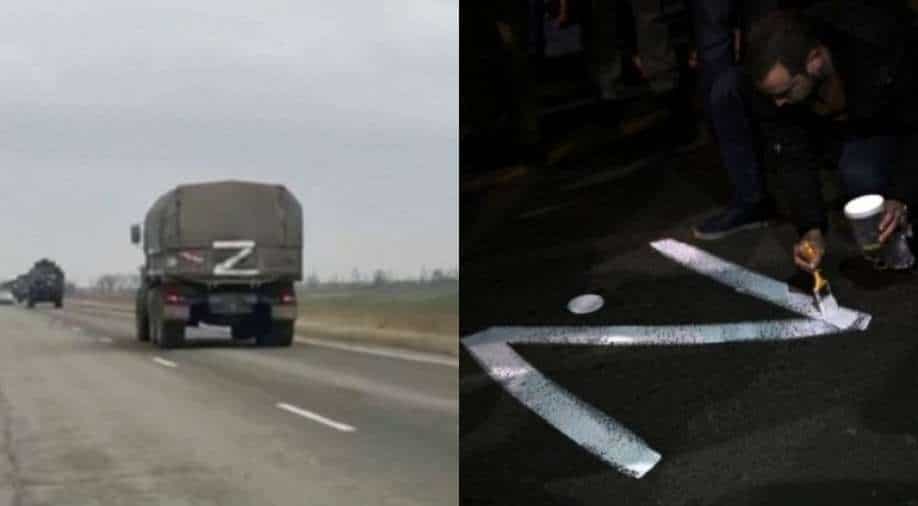 The letter ‘Z’ is the symbol to show support for the invasion of Ukraine. Photograph:( WION Web Team )

The mysterious Z-shaped letter was first spotted on Russian tanks and military trucks at the Ukrainian border by experts on February 19. This comes as letter Z does not exist in the Cyrillic Russian alphabet

The letter ‘Z’ is the new symbol of war for Russia. It is being sported by athletes and military vehicles, who are carrying out the offensive in Ukraine.

It also keeps popping up on social media and has also appeared on cars, clothing and signs. It seems to have become a propaganda symbol in Russia to support the invasion of Ukraine. Some people have also compared it to the Nazi 'swastika', which was used in the Second World War. On its social media channels, the Kremlin-funded state network RT had also announced just three days after the invasion that it was selling Z merchandise to show support for Russian troops.

The mysterious Z-shaped letter was first spotted on Russian tanks and military trucks at the Ukrainian border by experts on February 19.

Just another day in the life of Maria Butina:

Drawing a white "Z" marking on your lapel to show solidarity with the invasion of Ukraine pic.twitter.com/raYG3kRznT

When Russia’s invasion of Ukraine began, more military hardware could be seen emblazoned with Zs and other letters like O, X, A and V. 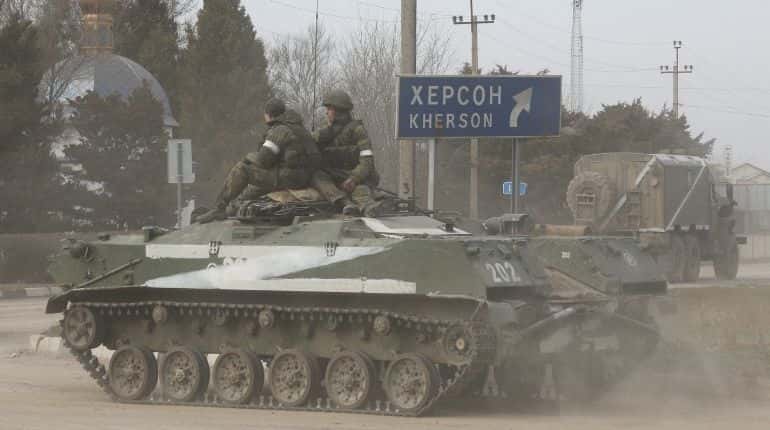 This comes as letter Z does not exist in the Cyrillic Russian alphabet.

So, why the letter ‘Z’? Several military experts have come up with many theories to find a valid answer to this question.

It found a lot of supporters. Many Russians are putting "Z" on their cars - that's totally voluntary and to my best knowledge nobody's forcing them pic.twitter.com/sanIdE1rwE

One of them is that it could have been done in a bid to avoid 'friendly fire' as Russian and Ukraine army tanks look same.

#Ukraine Russian missiles and equipment ready for a new attack were spotted in occupied Crimea. Almost all license plates are hidden, with their distinctive signs in the form of the letter "Z" on board pic.twitter.com/YcQSmoQMMj

On Instagram channel, the Russian defense ministry said that Z meant Za pobedu (“for victory”) and V stood for “power of truth”.