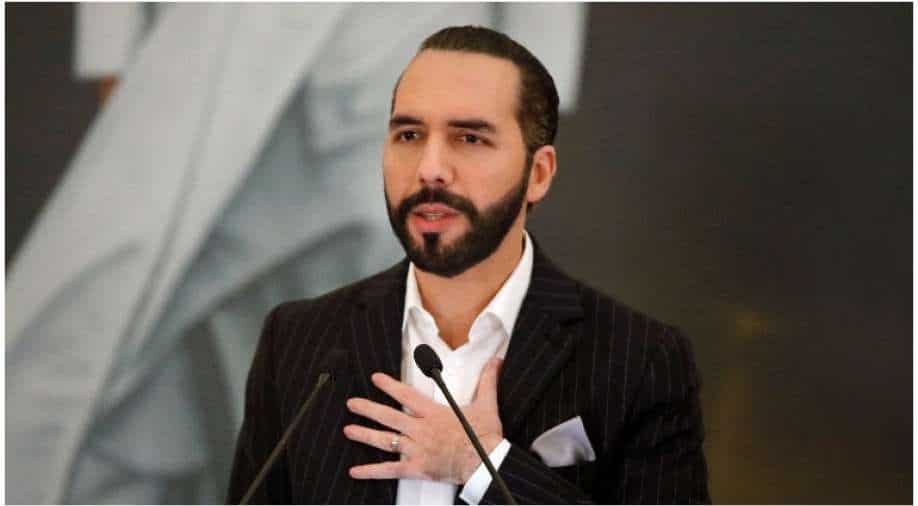 Experts say that Nayib Bukele, President of El Salvador is seeking to normalise the term often used to describe him

Generally, even an autocratic, dictatorial leader has to sugar-coat his words. Days of unabashed power-wielding are gone. Even an individual possessing maximum power in a country tries to contextualise the situation in unending jargon.

On Twitter however, Bukele has changed his bio from "Layla's dad" to "Dictator of El Salvador."

The presidency confirmed to AFP that Bukele had changed the wording himself. The change in Twitter bio is facing partcular flak as it came after The move came after thousands of Salvadorans marched last Wednesday against legal reforms they said threaten democracy.

After Bukele's allies obtained an absolute majority in February elections, the new-look parliament dismissed all judges of the Supreme Court's constitutional chamber and the attorney general -- both institutions with which he had clashed with since coming to power in 2019.

The new Bukele-aligned court this month gave the green light for him to run for re-election in 2024 despite a constitutional one-term limit.

On Monday, the USA placed the five judges of the chamber on a list of corrupt officials and banned them from entering the United States.

By adopting the term "dictator" in jest, Laura Andrade, director of the Public Opinion Institute of the Central American University told AFP, he was seeking to "normalize" the term and cast aspersions on those who use it against him.

Bukele is popular in some quarters for his stated desire to fight organized crime.

But critics have warned about authoritarian risks.

In February last year, in a bid to intimidate MPs into approving a loan to finance an anti-crime plan, the president ordered heavily-armed police and soldiers to storm parliament.

That led lawmakers to call for a congressional committee to declare Bukele "mentally incapable" of governing -- a move he denounced as an "attempted parliamentary coup."