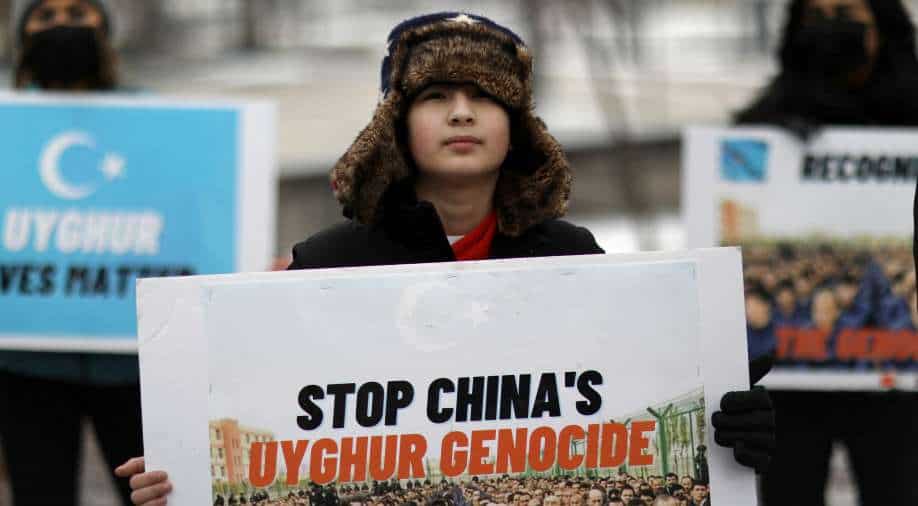 Chen Quanguo was sanctioned by US for abuse of Uyghurs, ethnic Kazakhs and members of other minority groups in Xinjiang.

Xinjiang’s communist party chief, Chen Quanguo, has been sacked by the ruling establishment amid latest pushback from the United States over allegations of human rights abuses against Uyghur Muslims in the volatile region.

Chen, who was sanctioned by the US last year for the crackdown on minorities, has been replaced by Ma Xingrui, who was the governor of Guangdong province.

However, Xinhua report states that Chen would be appointed to another post ahead of his elevation at next year’s party congress.

The changes are reportedly part of a wider reshuffle ahead of next year’s party congress, where a new Politburo Standing Committee – the country’s top leadership body – will be unveiled, reports Hong Kong-based South China Morning Post.

Last year, the US government had slapped sanctions against Chen and several other Chinese officials in-charge of Xinjiang Uygur Autonomous Region, stating they were believed to be responsible for, or complicit in the unjust detention or abuse of Uyghurs, ethnic Kazakhs and members of other minority groups in Xinjiang.

In response, China had imposed sanctions against US Congressional-Executive Commission on China (CECC), the then US Ambassador at Large for International Religious Freedom Samuel Brownback, US Senators Marco Rubio, Ted Cruz and Congressman Chris Smit.

Several human rights groups and countries like US, EU and UK have been accusing China of carrying out “genocide” or using forced labour in Xinjiang—a charge Beijing denies.

Beijing says its security crackdown in Xinjiang was aimed at the separatist East Turkistan Islamic Movement (ETIM), which is affiliated to the Al-Qaida faction operating in Xinjiang. The labour camps have been called regular job training.

Moreover, US also passed a new law which prohibits American companies to run their operations in Xinjiang region.

Xinjiang is China’s largest growing base of cotton, lavender and hop, cotton production. Xinjiang’s reserves of mineral resources are great as well, according to the Hong Kong Trade Development Council, a statutory government body.

It is also a key location for producing polysilicon used in solar panels, seen as crucial in the global shift away from fossil fuels.