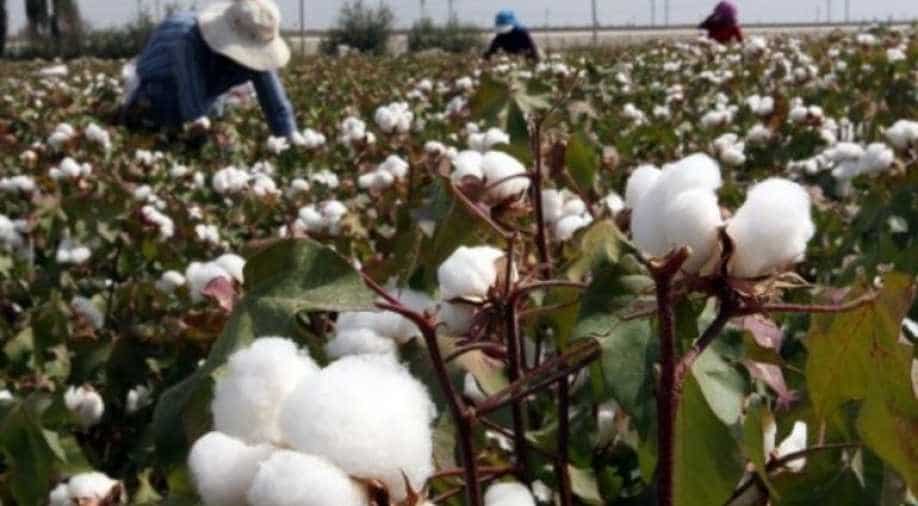 Dr S Jaishankar aptly pointed out at the WION Global Summit, the coronavirus pandemic has highlighted the drawbacks of the global supply chain

The social media backlash in China against Western clothing brands is ballooning rapidly. This, as the country's ruling Communist Party retaliated for Western sanctions imposed on Chinese officials accused of human rights abuses in the Xinjiang region.

The attacks began on the social media handle of the Communist Youth League, once a cradle for China's leaders. The league's account on Weibo, China's Twitter-like platform, highlighted an H&M statement from March 2020, in which the clothing brand said it would stop buying cotton grown in Xinjiang. The Swedish retailer said it was deeply concerned about reports of forced labour in the Xinjiang Uyghur Autonomous Region (XUAR).

In the latest development, the Chinese state-backed nationalist tabloid, Global Times, has cited Burberry, Adidas, Nike, and New Balance for critical remarks about Xinjiang cotton two years ago. So much so that Chinese celebrities such as Wang Yibo announced breaking endorsement contracts with H&M and Nike.

On Wednesday, anger erupted on Chinese social media against Nike after netizens stumbled upon a statement from the leading sportswear brand that said it was "concerned" about reports of forced labour in Xinjiang. Nike had stated that it does not use cotton from the region. The Nike controversy soon began trending on Weibo.

The social media frenzy has not only led to nationalistic calls for Western brands such as Nike and Adidas to leave China, but also a call by the netizens to support local brands such as Li Ning and Anta.

Earlier this year, just before its controversial exit, the Trump administration announced an import ban on all cotton and tomato products from Xinjiang over allegations that they are made with forced labour from detained Uighur Muslims. It's important to note that the US would import cotton products from China and not raw cotton. With the US ban imposed and no apparent change of stance by the Biden administration towards China, the US Customs and Border Protection (CBP) would now look at cotton products made in Bangladesh, Vietnam, Indonesia and the Philippines.

Experts believe that the US ban, combined with a boycott by the Western apparel industry, could now result in more demand for raw cotton from India, particularly from the US, Vietnam and Bangladesh, who would have otherwise depended on China.

India is the largest producer of cotton in the world. China, Pakistan and the United States are other major producers.

Now, it is important to understand why Xinjiang matters when it comes to cotton.

Roughly 1 in 5 cotton garments sold globally contains cotton or yarn from Xinjiang. Of the total cotton produced in China, 86 per cent is from XUAR. This amounts to 70 per cent of all cotton yarn in China, the largest share in the dragon's yarn exports.

China and India have been the core cotton consumers for decades. In India, the textile sector reigns supreme, consuming most of the indigenous raw cotton. The domestic consumption of cotton also explains why India is not the largest exporter of cotton, despite being its largest producer. The core importers are China, Bangladesh, Vietnam, Turkey and Pakistan.

China's cotton exports in 2019 were $14.1 bn, equalling 26.6 per cent of total global exports, while India contributed 11.8 per cent, worth $6.3 billion and less than half of China's worldwide export. This is the gap that India must aim to fill.

Currently, both Vietnam and Bangladesh are buying a good amount of cotton from India, which is expected to produce at least 49.5 million bales (one bale is around 170 kgs) this season till September 2021, according to the Cotton Association of India. According to Reuters news agency, India's cotton exports are expected to jump 40 per cent in 2020/21 from a year ago to 7 million bales, the highest in seven years.

As India's foreign minister, Dr S Jaishankar aptly pointed out at the WION Global Summit, the coronavirus pandemic has highlighted the drawbacks of the global supply chain.

And perhaps that's why now is the time for India to be part of the reset, one that must span across defence, diplomacy, pharma, technology, textiles and trade. 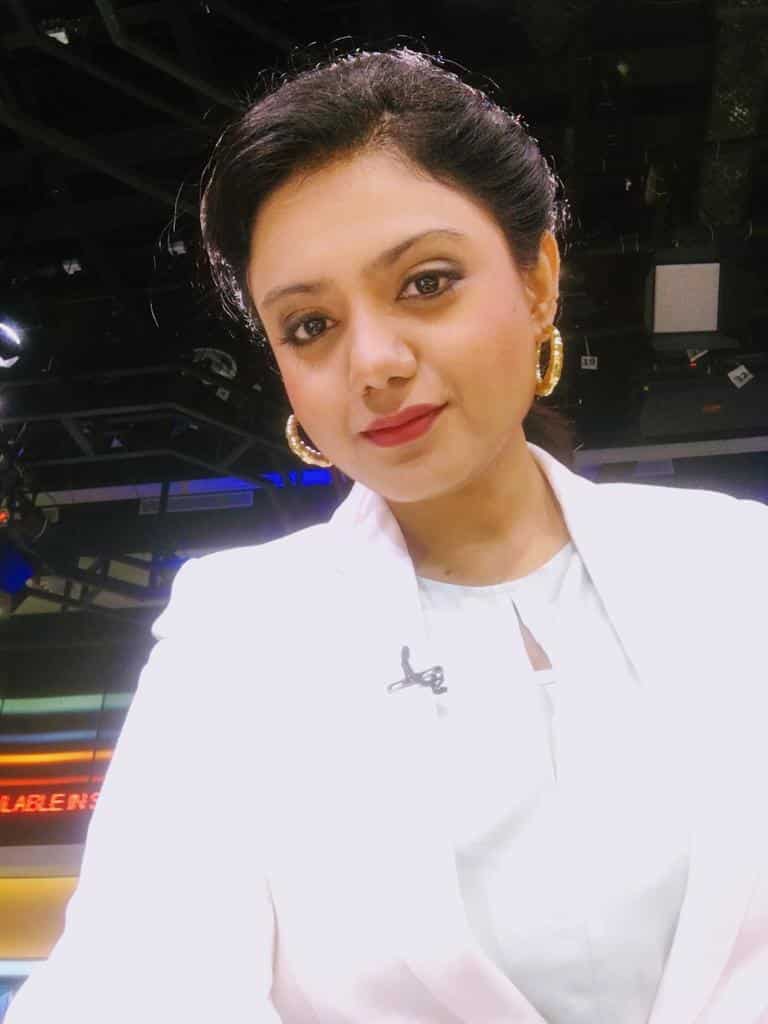