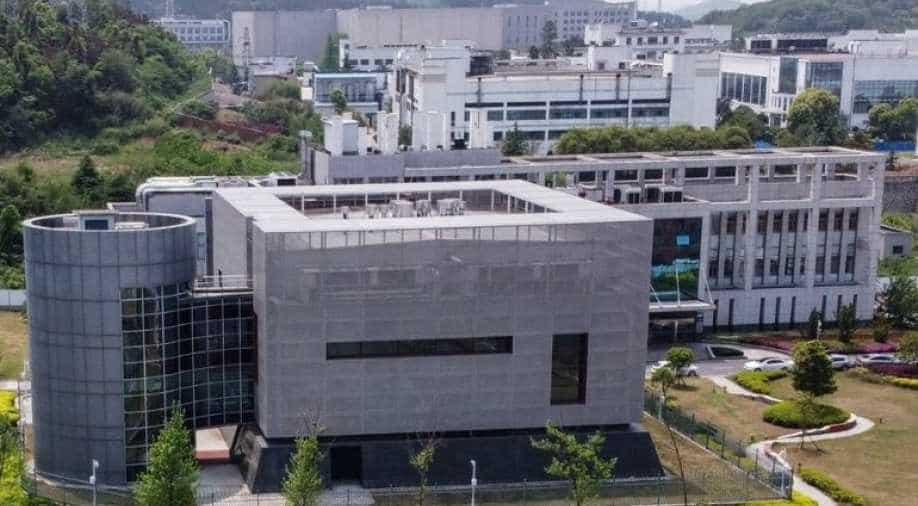 The video, however, did not share any information on the lab's workings

Several conspiracy theories suggested the Wuhan Institute of Virology in China responsible for the leak of the novel coronavirus that has killed nearly 550,000 people globally so far. And in an attempt to shrug off all the negative light, Chinese state media has shown a glimpse of the lab.

State-run CCTV claimed that the footage broadcast is the first from within the P4 lab of the institute.

A P4 lab means a facility with maximum security.

The video, however, did not share any information on the lab's workings. It said safety protocols prevented closer access and the footage primarily brushed aside leak theories.

"There have been no accidents of pathogen leaks or human infections" from the lab, Yuan Zhiming, director of the Wuhan National Biosafety Laboratory, said.

Yuan said since the lab is in Wuhan, the area that witnessed the maximum COVID-19 cases, "fear", "lack of information" made people link the virus leak with this lab

"As they learn more about the situation and the lab, rumours will gradually dissipate," he said.

Earlier US President Donald Trump also said that the deadly virus could have been accidentally or deliberately originated from the Wuhan lab.

So far, the origins of the virus have not been confirmed, but many scientists say that the virus emerged from bats and could have been transmitted to human beings through other mammals.