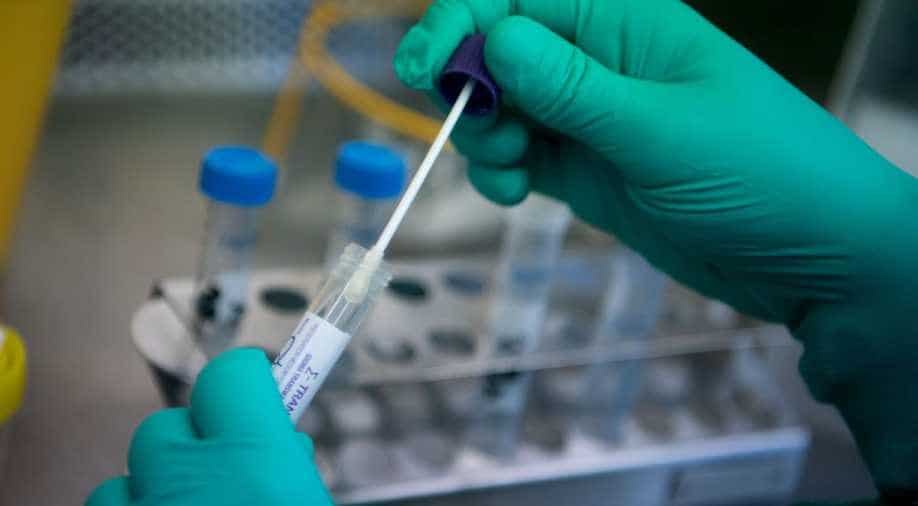 Wuhan was the initial epicentre of COVID-19, where the virus first emerged in November 2019

Samples of a virus that were sent out to Wuhan Institute of Virology in 2013 resembled the key characteristics of COVID-19, a new report has claimed.

According to the report which ran in Sunday Times, the similarity of the samples was asserted. Wuhan was the initial epicentre of COVID-19, where the virus first emerged in November 2019.

Seven years ago, scientists had picked up samples from a copper mine in southwest China. Reportedly, six workers in the mine started showing visible symptoms of a pneumonia like disease, after which the samples were taken. Out of these six, three died of the probable coronavirus which was possibly contracted from one of the bats in the mines. 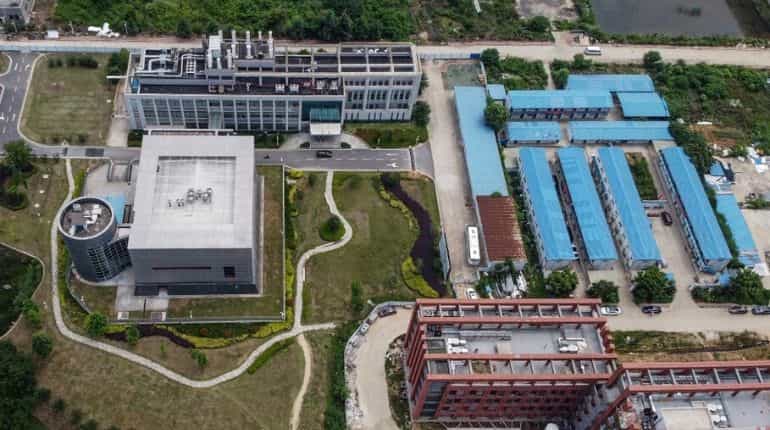 This aerial view shows the P4 laboratory (L) on the campus of the Wuhan Institute of Virology in Wuhan in China's central Hubei province on May 27, 2020. | AFP

The newspaper said that the virus may have spread from bat faeces, which was being cleared out by workers.

She Zhengli, another expert in viruses, studied the same mine and worked at the Wuhan Institute of Virology. Dubbed as the “bat woman”, she had been conducting expeditions in bat caves. In February 2020, she claimed that the sample, named “RaTG13” had 96.2 per cent similarity to the current coronavirus - COVID-19. The sample in question was obtained in 2013 from a mine in Yunnan.

According to the publication, RaTG13 is “certainly” the same virus found in the mines.

When conspiracies of a virus leaking from the Wuhan lab were making the rounds on social media, the institute’s director said that they did not possess a live sample of the RaTG13, dispelling all potential theories surrounding leakage.

The COVID-19 pandemic has infected over 11 million across the globe spanning 188 countries, and has killed over 533,000. Over six million people have also recovered.