New yuan banknotes are seen on a table at a bank counter in Hangzhou Photograph:( AFP )

The country intends to 'deep clean' infected cash, which could indeed be a valid carrier of the virus

As the coronavirus continues to unleash its wrath over the world with more than 1700 dead and 71,000 infected, China is trying something unconventional to counter the spread.

As reported by CNN, the country intends to ''deep clean'' infected cash, which could indeed be a valid carrier of the virus. Additionally, most of the infected cash will be destroyed.

The People's Bank of China announced the measure on Saturday, with the aim to contain the virus, which recently received an official name - Covid-19, pegged by the WHO.

Many people believed that receiving packages hailing from China could spread the virus further. But as per the directions of the WHO, the virus only survives for a few hours on surfaces.

The health bodies in deeply infected regions are cleaning elevator buttons, door handles, and other surfaces that may be more often touched by people.

There is where cash currency comes into play, for it is exchanged among people multiple times a day.

As per the guidelines, all banks have to disinfect their cash with ultraviolet light combined with high temperatures. This is followed by storing the cash for 14 days before it is released to the customers, as announced by a press release by the central Chinese government. 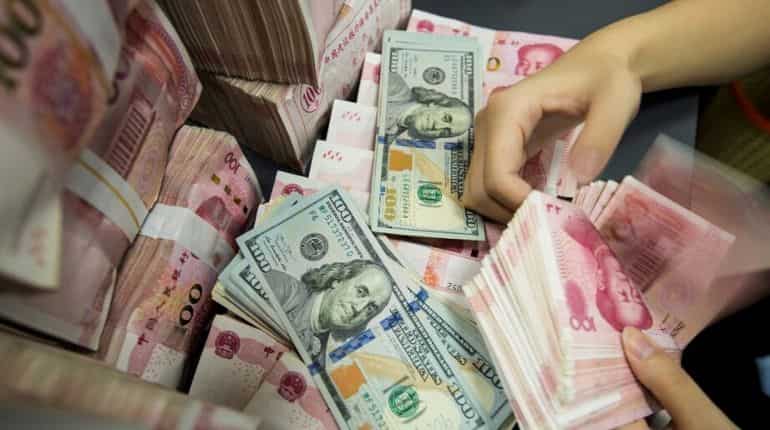 The government has identified high-risk infection areas, especially hospitals, schools, and markets (with focus on wet markets). Currency emanating from any of these places will be treated, and then returned to the Chinese Central Bank before being put into circulation again.

However, in the Guangzhou branch of the Central Bank, these notes may be completely destroyed, a local tabloid Global Times reported.

This does not imply that the cash will not be recirculated. According to the statement, the bank intends to issue fresh currency to make up for the recall.

Additionally, in Wuhan, the epicentre of the coronavirus outbreak, over 4 billion yuan worth of new bank notes are being circulated.

Another route to limit the infection from spreading includes suspending cash transactions, especially in the hardest-hit provinces.