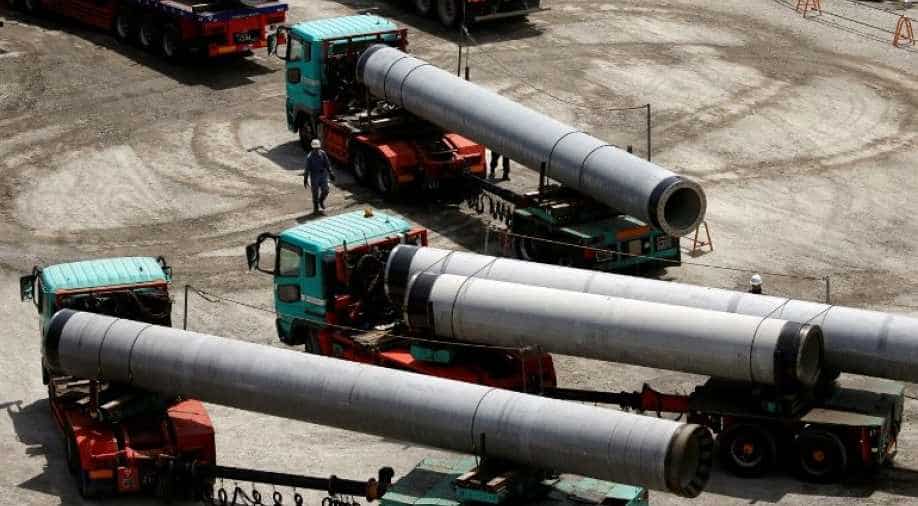 A man works at a construction site in Tokyo, Japan Photograph:( Reuters )

The world's third largest economy, Japan is facing its worst economic slump in over five years, with new factors like coronavirus contributing to its slowdown.

Recently, the country's Gross Domestic Product (GDP) fell by 6.3 per cent during October-December. In fact, this is the biggest GDP shrinkage since the second quarter of 2014.

Private consumption sank by 2.9 per cent while capital expenditure fell by 3.7 per cent.

The outbreak has hit the tourism industry and led to a decline in production.

However, Japan which is facing the risk of a recession is hoping to contain the outbreak before the Tokyo Olympics which will start in July this year.

Just recently, Typhoon Hagibis ravaged the country and caused huge losses. As soon as the recovery was on track, coronavirus fears have slowed down the global flow of goods and services.

In case Japan's economy continues to shrink in the first quarter of 2020, they will officially fall into recession, their first major dip since 2015.

Japan is the hardest hit by coronavirus trade limitations as China is its largest trading partner.

The country has the largest non-Chinese cases of coronavirus, standing at 400, with its first virus-induced death recorded last week.

Japan experienced a similar slowdown in 2011, after an earthquake triggered a tsunami which caused a nuclear meltdown.