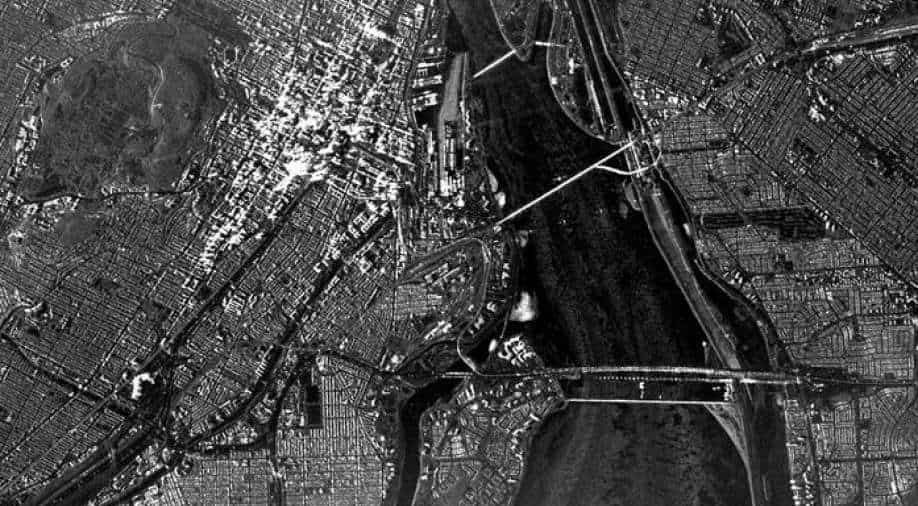 Canadian aerospace company MDA will be extending its assistance to Ukraine in fighting off the Russian invasion through radar satellites. This came after Justin Trudeau-led Canadian administration gave a green signal to the company.

MDA CEO Mike Greenley, in a statement, said, "Images captured by MDA's SAR technology, which is unique for its ability to see through all weather and cloud conditions, will be merged and analyzed with other sources of imagery from commercial Earth observation companies to develop comprehensive near-real-time intelligence reports for Ukrainian government officials."

"We're honored that we are able to use our radar satellite capabilities to contribute to these international efforts, and will continue doing everything in our power to help the government of Ukraine protect its citizens," he further added.
MDA is an Ontario-based company known for its radar capabilities.

As the conflict in Ukraine intensifies, Russian forces have destroyed at least $100 billion worth of infrastructure, buildings and other assets in the conflict till now, said Ukraine's top government economic adviser Oleg Ustenko.

At an online event, which was hosted by the Peterson Institute for International Economics, Ustenko, chief economic adviser to Ukrainian President Volodymyr Zelensky, said the invasion has caused 50 per cent of Ukrainian businesses to shut down completely. The rest are operating at below capacity.

The damage estimate is "very approximate" and just includes bridges, hospitals, roads, equipment and other assets, he said.