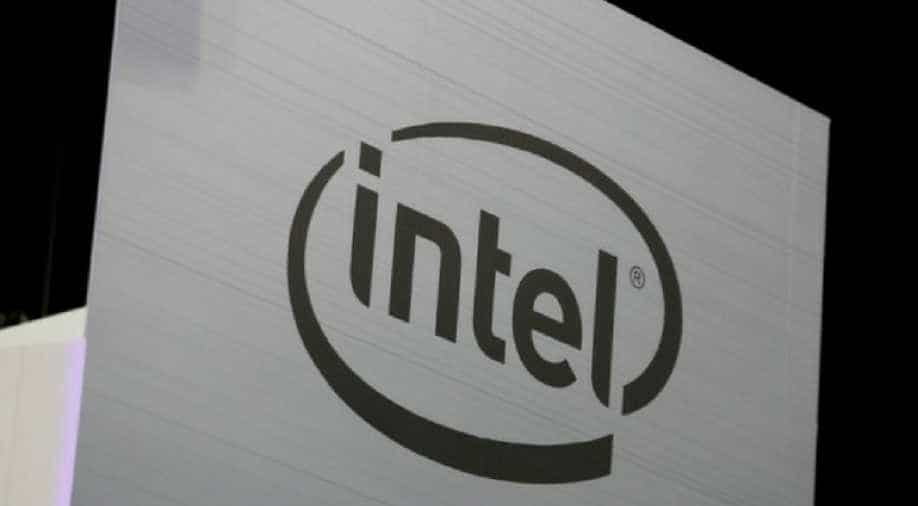 On December 9, the US government had passed a law banning imports from China's Xinjiang region because of concerns about forced labour

Intel’s decision not to source raw materials and labour from the Xinjiang region is drawing widespread criticism from Chinese celebrities and citizens who are calling for the boycott of their products.

The US-based computer chip giant joins the list of the multinational companies who have been directed to comply with Xinjiang-related trade sanctions while continuing to operate in China, one of their biggest markets.

In a recently published annual letter to suppliers, dated December, Intel said it had been “required to ensure that its supply chain does not use any labour or source goods or services” from Xinjiang in accordance with restrictions imposed by “multiple governments”, reports Reuters.

The Global Times, a tabloid run by the Communist party, called Intel’s statement “absurd”, adding that the company – which earned 26 per cent of its total revenues from China in 2020 – was “biting the hand that feeds it”.

“What we need to do is to make it increasingly expensive for companies to offend China so their losses outweigh their gains,” the newspaper said in an editorial.

Other Weibo users called on Chinese citizens to boycott Intel with one post saying, “Must resist, do not buy!”

Also read | Uighur forced labour: Xinjiang exports to US on rise despite sanctions

In July, Swedish fashion retailer H&M reported a 23% hit in local currency sales in China for its March-May quarter after it expressed concerns about human rights in Xinjiang.

On December 9, the US government had passed a law banning imports from China's Xinjiang region because of concerns about forced labour.

China has been accused of conducting mass genocide of Uyghur Muslim minorities in the Xinjiang region.

UN experts and rights groups estimate that more than a million people have been detained in concentration camps in recent years.

However, China denies abuses in Xinjiang and says its policies are there to help combat extremism.