Uighur forced labour: Xinjiang exports to US on rise despite sanctions 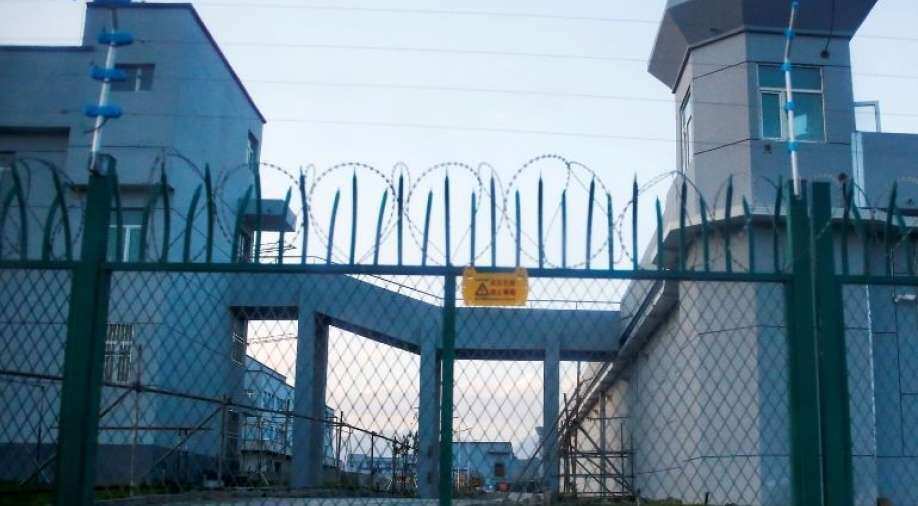 Figures come as new US President Joe Biden plots his course on Xinjiang, but analysts do not expect a dramatic shift from the hardline Trump era.

Exports from Xinjiang to the United States surged 113% from a year earlier to $64.4 million, daily South China Morning Post reported on Thursday.

This increase is led by strong sales of wind turbines, some chemicals and Christmas decorations.

Figures come as new US President Joe Biden plots his course on Xinjiang, but analysts do not expect a dramatic shift from the hardline Trump era.

The US has effectively banned cotton products from Xinjiang, while the European Union last month issued its first sanctions against Beijing since 1989.

Last year, The United States had identified China as the global hotspot for goods made with forced labour, highlighting growing concern over the treatment of Uighur Muslims in the country’s Xinjiang region.

The U.S. Department of Labor (DOL) had published its biennial list of goods believed to be produced by child or forced labour that included 17 Chinese-made products, from gloves to Christmas decorations.

Workers from the Uyghur minority in the Xinjiang region have reportedly been subjected to exploitative and abusive living and working conditions that may constitute arbitrary detention, human trafficking, forced labour and enslavement by the use of forced labour.

Findings gathered by a UN working group on Business and Human Rights had stated that "hundreds of thousands of members of the Uyghur minority have been held in 're-education facilities" and that "many have also reportedly been forcibly transferred to work in factories in the Xinjiang Uyghur autonomous region and other Chinese provinces".

Despite Biden's administration's bans on several products and sanctions on major companies, this huge increase in Xinjiang’s direct exports to the United States is a trend that has baffled analysts.