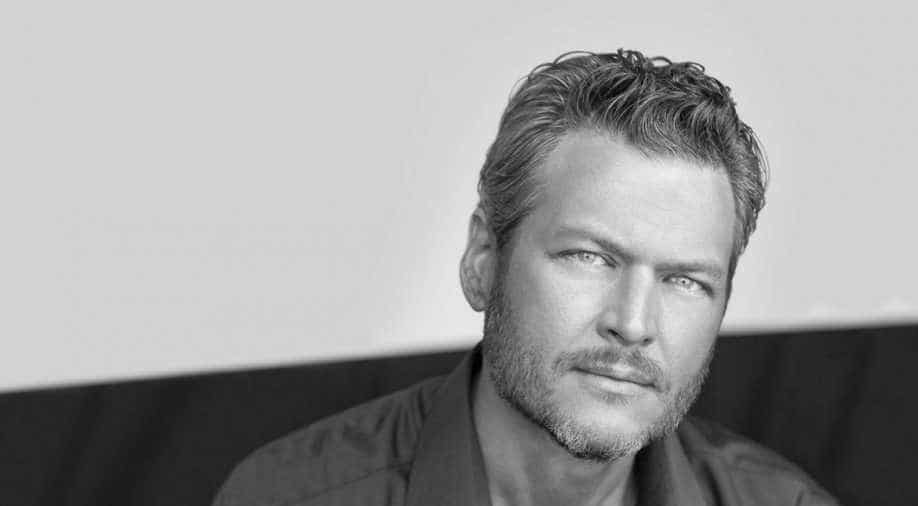 In a statement on Tuesday, Shelton after receiving the title said, "I’ve been ugly my whole life" and “If I can be sexy for a year, I’m taking it!”

He jokingly added, “I’m not going to treat this like Hugh Jackman or one of those guys who’s humble about it. People are going to hate me over this."

Shelton spent a decade in country music before rising to fame in 2011 as a judge and mentor to aspiring singers on NBC's singing reality competition, "The Voice".

After winning the title, Shelton jokingly said, "I can't wait to shove this up Adam's a** !"

Speaking on how he stays fit, Shelton said, "I try to stay in shape and eat healthy, but I have a weakness for snacks such as jalapeno poppers and pickles, especially when I am home in Oklahoma."

Shelton has been dating pop singer Gwen Stefani for the past two days. He said that Stefani encouraged him to accept the title of Sexiest Man Alive.