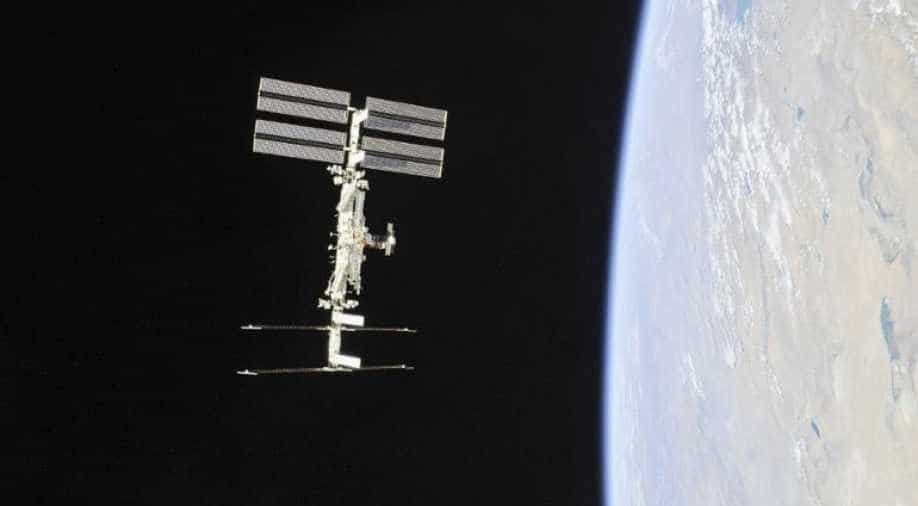 The results show that the bacteria could weather a journey between Mars and Earth, and opens up intriguing possibilities

Scientists have found a radiation-resistant bacteria can survive at least three years exposed in orbit, suggesting simple life forms could manage the long journey between between Earth and Mars unprotected.

The Japanese scientists behind the research said Wednesday the finding lends credence to so-called "panspermia theory", which posits that microbes can travel from one planet to another, seeding life on arrival.

To test the theory, the researchers deposited a bacteria called Deinococcus radiodurans outside the International Space Station at an altitude of 400 kilometres (250 miles) from the Earth.

Despite enduring the harsh environment of outer space and exposure to strong UV and large temperature changes, the bacteria was still alive in parts after three years.

"I knew it would survive after carrying out various experiments in the lab, but when it came back alive, I was relieved," Akihiko Yamagishi, study author and emeritus professor at Tokyo University of Pharmacy and Life Sciences, told AFP.

The results show that the bacteria could weather a journey between Mars and Earth, and opens up intriguing possibilities, he said.

"Everyone thinks the origin of life started on Earth, but the new findings indicate that other planets could also be where life began."

Yamagishi and his team hope to carry out similar experiments outside the Van Allen radiation belt, which would expose the bacteria to even more radiation.

Scientists believe that more than three billion years ago Mars was much warmer than today and was covered in rivers and lakes, conditions which could have led to simple microbial life.

The discovery, published Wednesday in the journal Frontiers in Microbiology, comes with Mars back in the headlines as three missions head for the Red Planet.

They include the Hope probe from the United Arab Emirates, the Tianwen-1 from China and Mars 2020 from the United States, all of which are taking advantage of a period when the Earth and Mars are nearer to each other than usual.