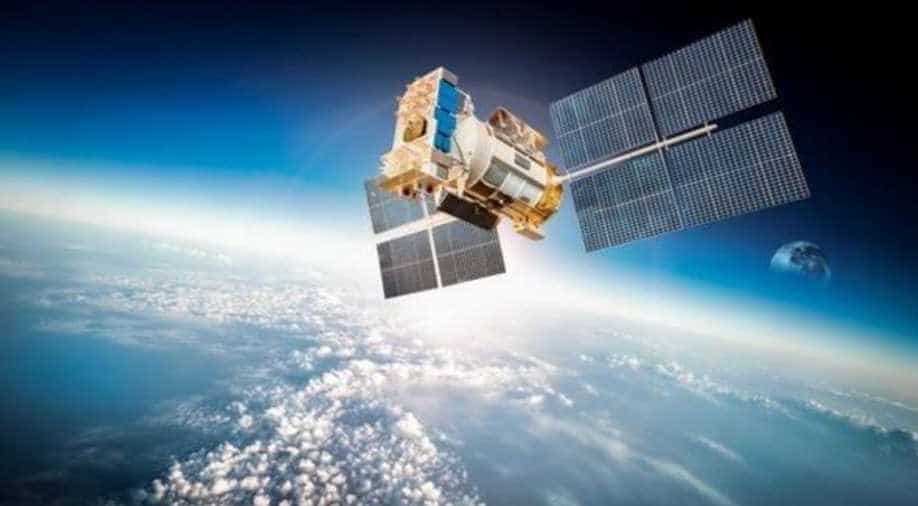 The discovery was made by an international team of astronomers from India, France, Switzerland, the USA, Japan and the Netherlands.

India's first multi-wavelength satellite, AstroSat, has detected an extreme ultraviolet (UV) light from a galaxy which is 9.3 billion light-years away from Earth, the Inter-University Centre for Astronomy and Astrophysics (IUCAA) said on Monday.

A release from the Pune-based Inter-University Centre for Astronomy and Astrophysics said a global team led by IUCAA scientists have achieved the major breakthrough.

The discovery was made by an international team of astronomers led by Dr Kanak Saha, associate professor of astronomy at the IUCAA, and published on August 24 by 'Nature Astronomy', the release said. This team comprised scientists from India, France, Switzerland, the USA, Japan and the Netherlands.

Also read: Asteroid heading towards Earth a day before US elections: NASA

Saha and his team observed the galaxy, which is located in the Hubble Extreme Deep field, through AstroSat. These observations lasted for more than 28 hours in October 2016, the release stated.

But it took nearly two years since then to carefully analyse the data to ascertain that the emission is indeed from the galaxy. Since UV radiation is absorbed by Earths atmosphere, it has to be observed from space, it said.

Earlier, NASAs Hubble Space Telescope (HST), a significantly larger than UVIT (UV imaging telescope), did not detect any UV emission (with energygreater than 13.6 eV) from this galaxy because it is too faint, it said.

AstroSat/UVIT was able to achieve this unique feat because the background noise in the UVITdetector is much less than the ones on HST," said the release quoting Saha.

Saha said they knew it would be an uphill task to convince the international community that UVIT has recorded extreme-UV emission from this galaxy when more powerful HST has not.

Dr Somak Raychaudhury, Director of IUCAA, said, "This is a very important clue to how the dark ages of the universe ended and there was light in the universe.

"We need to know when this started, but it has been very hard to find the earliest sources of light. I am very proud that my colleagues have made such an important discovery."