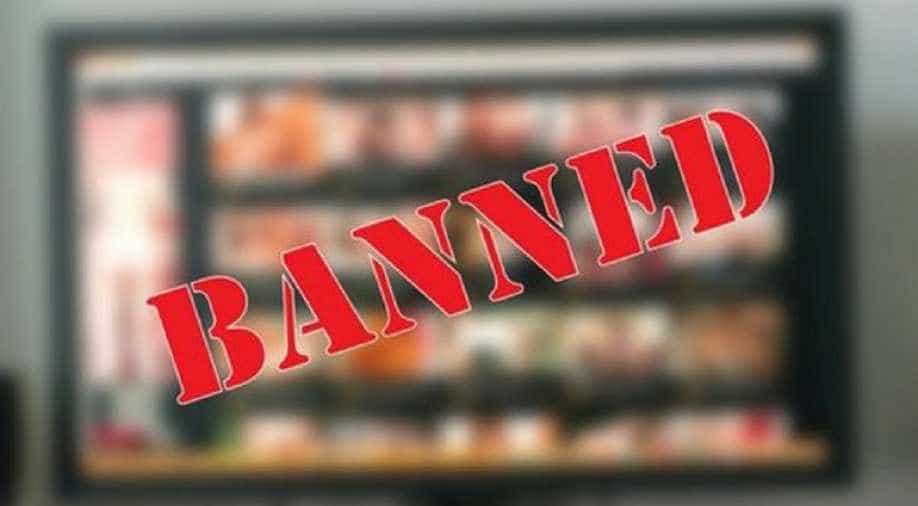 The Australian government banned its national broadcaster ABC from an annual Pacific forum&nbspfor "harassment and lack of respect" by the host nation Nauru.

The channel got banned following the critical coverage of the country's government and its controversial camp for asylum seekers.

The decision was slammed&nbspas an "outrageous" restriction on press freedom.  The Nauruan government said the Australian Broadcasting Corporation was not welcome at September's 18-member Pacific Islands Forum, despite expectations that Prime Minister Malcolm Turnbull will attend.

Nauru said it was due to "this organisation's blatant interference in domestic politics prior to the 2016 election, harassment of and lack of respect towards our president in Australia", France based news agency AFP reported.

It also accused the ABC of "false and defamatory allegations against members of our government, and continued biased and false reporting about our country", AFP reported.

In an official statement released on Monday, the Australian neighbour said, "It is our right, as it is the right of every nation, to choose who is allowed to enter."

Nauru, which has a population of barely 11,000, hosts a camp that processes asylum-seekers that try to reach Australia by boat under Canberra's hardline immigration policy.

Conditions at the facility have been slammed by the United Nations and the ABC has been criticised by Nauru for its reporting on the issue.

The broadcaster has also previously aired allegations that the nation's President Baron Waqa and some of his ministers were bribed by an Australian businessman.

Citing a lack of accommodation, the Nauruan government is restricting the number of media allowed to attend the PIF and Australia's press gallery in Canberra was planning to send a three-man pool, with the ABC providing broadcast coverage.

"All Australians should be dismayed that the government of Nauru seeks to exclude an Australian media organisation in this way," said the gallery's president David Crowe.

Access to Nauru is ordinarily hard with the government in 2014 raising the cost of a media visa to Aus$8,000 (US$5,800), non-refundable if it is not granted. Few journalists have made it in.

ABC's news director Gaven Morris said Nauru "should not be allowed to dictate who fills the positions in an Australian media pool".

"It can hardly claim it is 'welcoming the media' if it dictates who that media will be and bans Australia's public broadcaster," he added on the broadcaster's website.