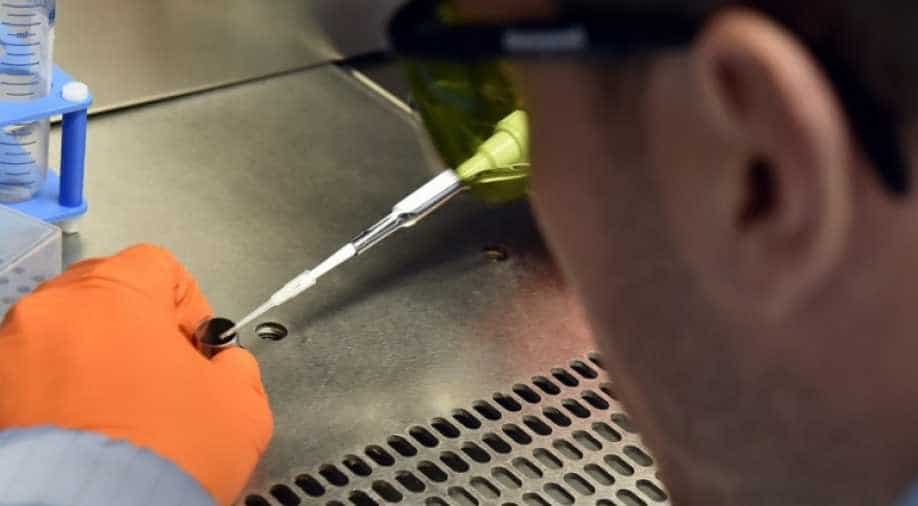 In a recent development, scientists have successfully used artificial intelligence to create a new drug regime for children with a deadly form of brain cancer, in which survival rates have not improved for 50 years.

Professor Kristian Helin, chief executive of The Institute of Cancer Research (ICR), London, where a team of scientists, doctors and data analysts made the discovery, was quoted by The Guardian as saying, "The use of AI promises to have a transformative effect on drug discovery."

He added, “In this study, use of AI has identified a drug combination which appears to have promise as a future treatment for some children with incurable brain cancer. It’s exciting to think that it could become one of the first examples of a treatment proposed by AI going on to benefit patients.”

Scientists and cancer specialists at the ICR and the Royal Marsden NHS Foundation Trust used AI to work out that combining the drug everolimus with another called vandetanib could treat diffuse intrinsic pontine glioma (DIPG).

It is a rare and fast-growing type of brain tumour in children.

Such tumours are difficult to remove surgically because they are diffuse. This means that they do not have well-defined borders suitable for operations.

A quarter of children with DIPG have a mutation in a gene known as ACVR1, but there are currently no treatments approved to target this mutation.

“DIPG is a rare and aggressive childhood brain cancer, and survival rates have not changed over the past 50 years so we desperately need to find new treatments for this disease,” Chris Jones, professor of paediatric brain tumour biology at the ICR, was quoted by The Guardian.