Advertisement of man eating bat sandwich being investigated in Australia 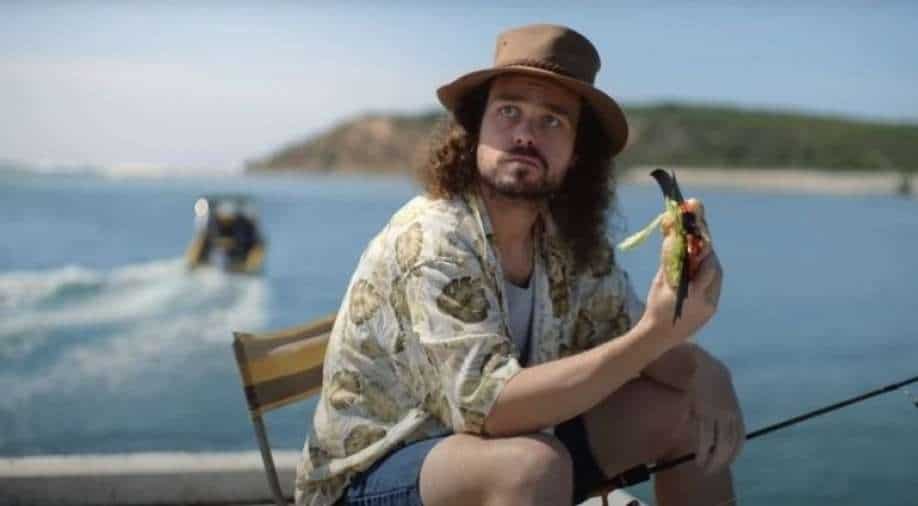 The advertisement shows footage of an Australian family fishing and camping and a coronavirus joke is made about eating a bat sandwich, censored on television

An Australian advertisement of a man-eating a bat sandwich is being investigated by its advertising watchdog.

The advertisement shows footage of an Australian family fishing and camping and a coronavirus joke is made about eating a bat sandwich, censored on television.

The joke refers to the belief that the coronavirus pandemic originated from China due to the consumption of bats as a delicacy, and jumping to humans in a wet market at Wuhan in late 2019.

Ad Standards said several complaints were lodged against the advertisement which has already received over 25,000 views on YouTube.

A spokesman of the watchdog said, "Ad Standards has received a number of complaints about the BCF summer campaign commercial and is in the process of assessing these complaints to see if they raise an issue."

It also issued an explanation saying its intention was not to joke about the pandemic in its lighthearted commercial.

"Of course we understand the severity of the pandemic and spread of Covid-19 but it is clear that this ad is framed in the same spirit."

However, the Australian outdoor equipment retailer is no stranger to the advertising watchdog, making the list of most complained about advertisements in 2018 and 2016.

Interestingly, out of the 3400 complaints received by Ad Standards only 18 per cent of the cases upheld.

Experts believe that relations between Australia and China have deteriorated last year to their worst in the decade.