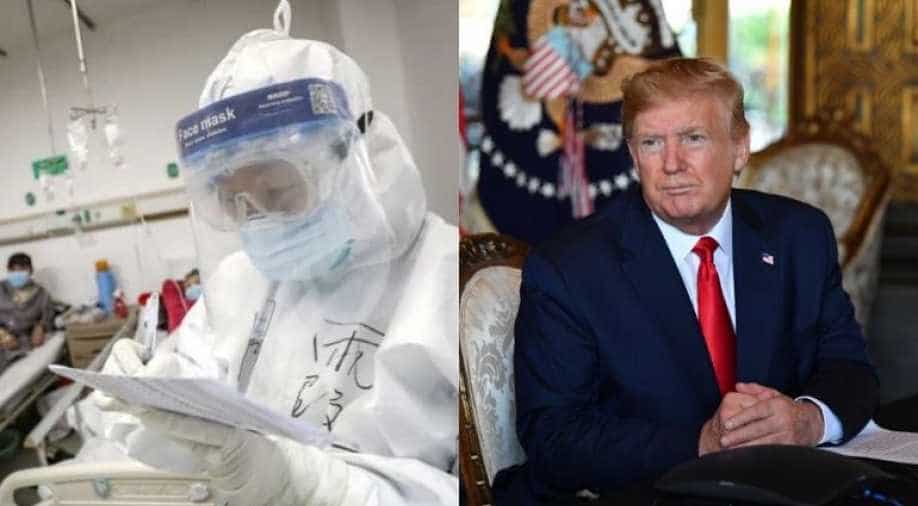 Read the world's top ten stories of the day.

China reported 105 new deaths on Monday as the death toll rose to 1,770 due to coronavirus. Read more

Nearly 99 more people on the Diamond Princess cruise ship off Yokohama have been confirmed infected with novel coronavirus. Read more

Britain on Monday grappled with the fallout from Storm Dennis, with several major incidents declared due to flooding and hundreds of warnings still in place after it battered the country over the weekend. Read more

The British government will invest 1.2 billion pounds in what it claims is the world's most powerful supercomputer to provide more accurate weather and climate forecasts. Read more

Gunmen have killed 24 people and wounded 18 in an attack on a Protestant church in a village in northern Burkina Faso. Read more

Armed men have massacred 22 villagers including 14 children in an anglophone region of Cameroon, according to the United Nations. Read more

UN Deputy Special Representative to Libya Stephanie Williams said that arms embargo has become a joke in Libya as the world body called members to "step up". Read more

Pole vault's new wonder boy Armand Duplantis is back in the news for breaking his world record within a week. Read more