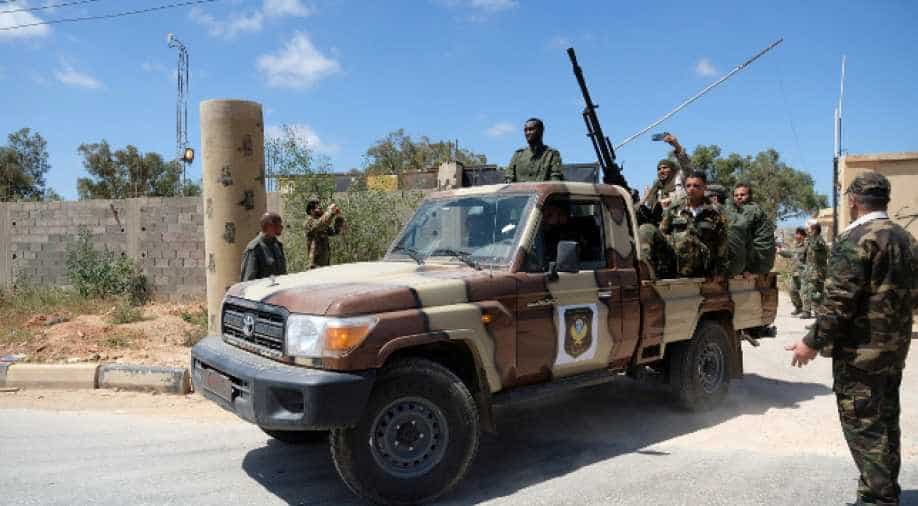 UN Deputy Special Representative to Libya Stephanie Williams said that arms embargo has become a joke in Libya as the world body called members to "step up".

"The arms embargo has become a joke, we all really need to step up," UN Deputy Special Representative to Libya Stephanie Williams said, adding, "It's complicated because there are violations by land, sea and air, but it needs to be monitored and there needs to be accountability."

According to the UN, several countries have broken the arms embargo. The world body had earlier named Turkey, Egypt and UAE as nations who have earlier broken the embargo.

Haftar's Libyan National Army along with other groups have been fighting for the control of Libya since last year with the UAE and Egpyt reportedly backing LNA and internationally recognised Government of National Accord (GNA) being backed by Turkey.

Russia, France too support the Haftar forces. During the foreign ministers' conference several countries called the arms embagro violations "deplorable" while urging the warring factions to take part in a meeting to negotiate a ceasefire.

The Libyan rivals are scheduled to hold a political dialogue on February 26 with Rome set to host the meeting under the supervision of the United Nations.