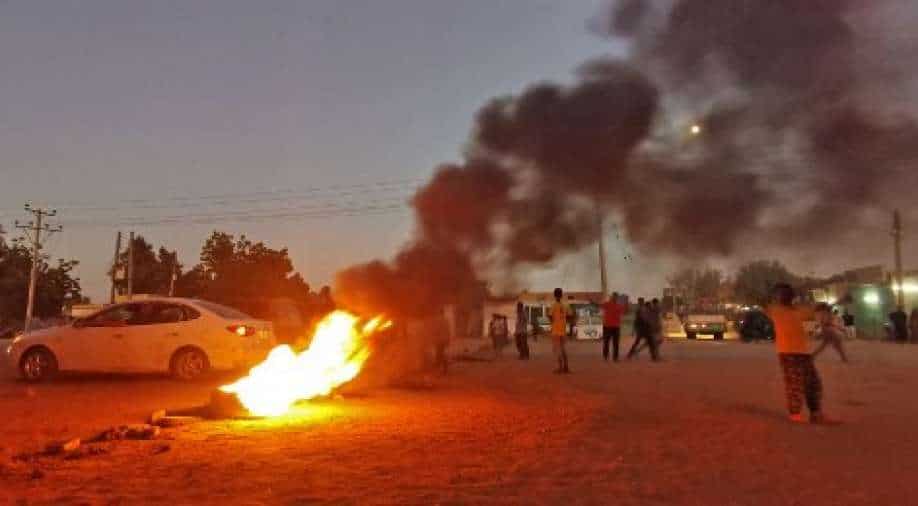 According to reports, security forces fired live rounds and tear gas to prevent gatherings in Khartoum, Bahri and Omdurmand cities

At least 15 were shot dead and dozens of others suffered injuries after the Sudanese Army opened fire at thousands of Sudanese who took to the streets to protest against the military’s October 25 takeover, said medics who are aligned with the movement.

The protesters, who were across the capital Khartoum and in the cities of Bahri and Omdurman, demanded a full handover to civilian authorities and for the leaders of the coup to be put on trial.

According to reports, security forces fired live rounds and tear gas to prevent gatherings in all three cities, and mobile phone communications were cut, witnesses said.

State television said there were injuries among protesters and police.

Police have, however, denied using live ammunition, even as a probe was announced to investigate the deaths.

The doctors’ union said most of the casualties had suffered gunshot wounds to “the head, neck or torso”.

“The coup forces used live bullets heavily in different areas of the capital and there are tens of gunshot injuries, some of them in serious condition,” said the Central Committee of Sudanese Doctors, a group aligned with the protest movement.

Deaths were concentrated in Bahri, they said. In response, protesters built extensive barricades, emptying the streets of traffic, a witness told Reuters.

“People are just terrified right now,” said a protester based in Omdurman.

Earlier, on a main road in Khartoum, protesters burned tyres and chanted: “The people are stronger, and retreat is impossible.”

Others carried pictures of people killed in previous protests and of Abdalla Hamdok, the civilian prime minister who was put under house arrest during the coup, with the slogan: “Legitimacy comes from the street, not from the cannons.”