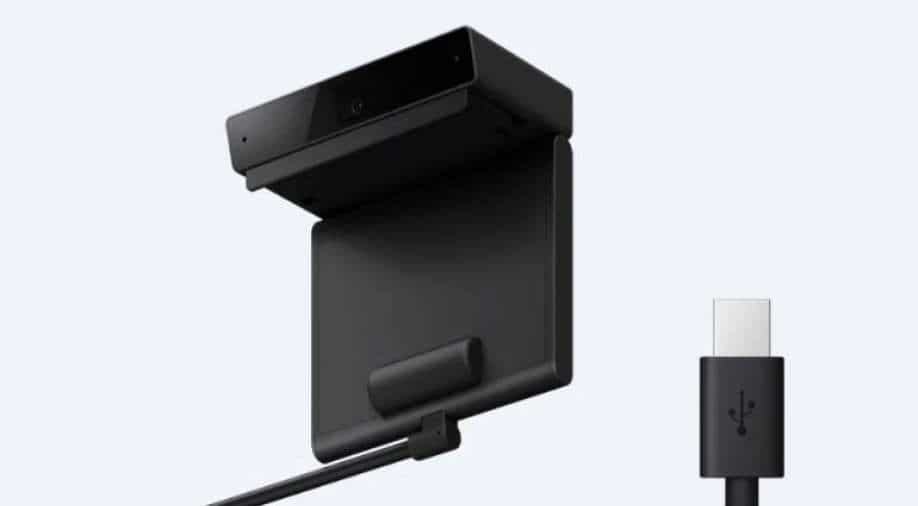 In this picture, Bravo Cam that mounts on a Sony TV can be seen along with a USB Photograph:( Twitter )

The new Bravia television by Japan's Sony Group Corp is going to be unveiled at the Consumer Electronics Show 2022.

From hand control gestures to video calls, the fancy new television is all set to wow consumers. It has an optional add-on for the rest of the lineup.

It has a unique feature of scolding users on sitting too close through its proximity alert. The Bravo Cam has a “viewing distance compensation,” with settings for adjusting voice and brightness.

The camera mounts to the top of the television and plugs into the USB port. It will automatically dim the television if it detects that no one is in the room.

The company is looking to harness its strengths in entertainment and sensors to play a bigger role in next-generation mobility.

Sony chairman and president Kenichiro Yoshida told a news conference, "With our imaging and sensing, cloud, 5G and entertainment technologies combined with our contents mastery, we believe Sony is well-positioned as a creative entertainment company to redefine mobility."

Although its once-dominant position in consumer electronics has been eroded by Asian rivals like South Korea's Samsung Electronics Co, Sony still has an arsenal of sophisticated technology in areas such as sensors critical to autonomous driving.

It also remains one of the world's biggest entertainment companies, home to prominent video game and movie franchises. Audio and entertainment systems are increasingly a focus for next-generation vehicles.