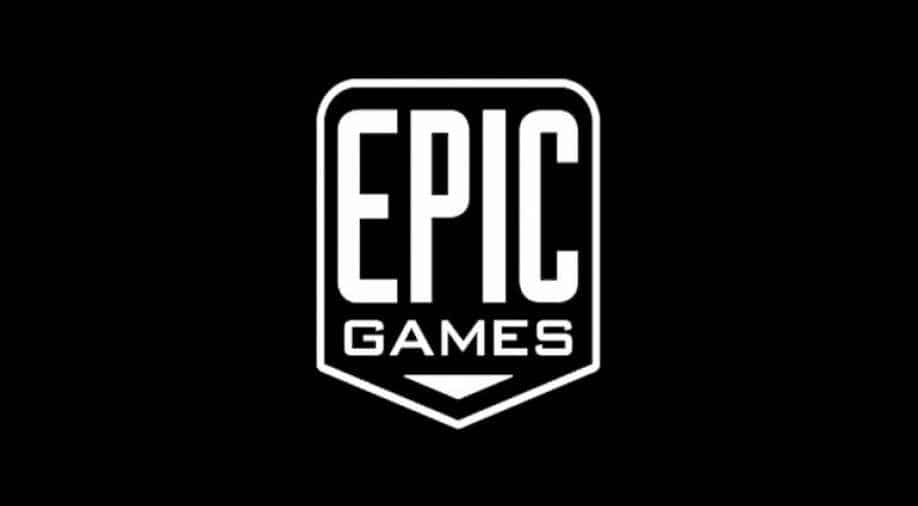 With the new funding round that involved over a dozen investors, Epic's equity valuation has touched $28.7 billion

Fortnite developer Epic Games has announced that it completed a $1 billion round of funding, that includes an additional $200 million strategic investment from Sony Corporation.

With the new funding round that involved over a dozen investors, Epic's equity valuation has touched $28.7 billion.

Epic Games CEO Tim Sweeney said on Tuesday that the company will use the investment to "help accelerate our work around building connected social experiences in Fortnite, Rocket League and Fall Guys, while empowering game developers and creators with Unreal Engine, Epic Online Services and the Epic Games Store."

The two companies worked closely together on developing the PS5's storage architecture.

"We are excited to strengthen our collaboration to bring new entertainment experiences to people around the world. I strongly believe that this aligns with our purpose to fill the world with emotion, through the power of creativity and technology," said Kenichiro Yoshida, Chairman, President and CEO, Sony Group Corporation.

Epic Games will defend its stance during a lawsuit hearing against Apple in the US that starts from May 3, as the two companies got themselves involved in a legal battle over the use of an in-game payment system.

While Epic Games argues about Apple's monopoly over the app market and treats 30 per cent standard fee amount to anti-competitive behaviour that must be regulated by antitrust law, Apple contends that "the whole antitrust allegation and associated dust-kicking is little more than a PR stunt".

Apple CEO Tim Cook as well as Epic Games Founder and CEO Sweeney may testify in the trial.