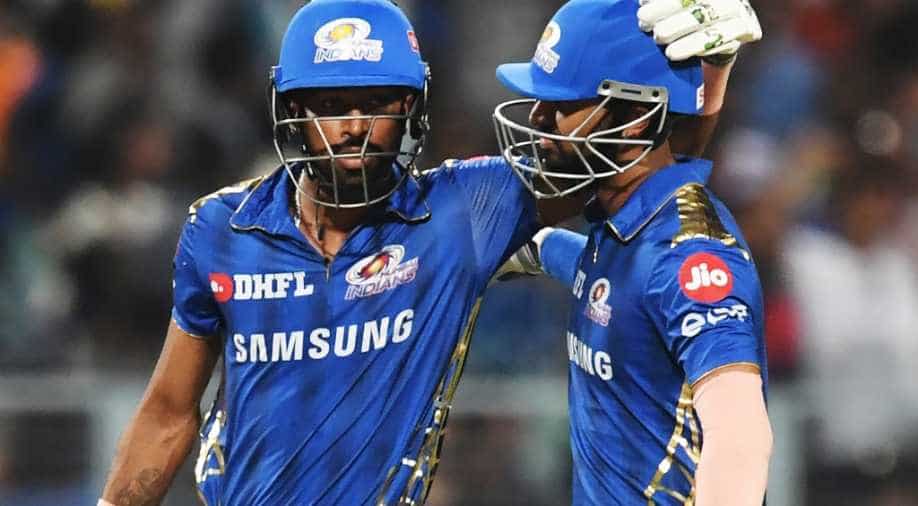 Hardik Pandya, who is set to lead the Gujarat Titans in IPL 2022, had failed to draw a single bid and went unsold during the 2014 IPL auction.

Hardik Pandya is out of action from international cricket for quite sometime. He remains a vital cog in India's limited-overs setup but hasn't played a single game since the Men in Blue's dismal 2021 T20 World Cup campaign.

Hardik has had issues fulfilling the all-rounder's role following his back surgery, in the pre-pandemic era. Since then, he hasn't bowled a lot for Team India and didn't roll his arms for the Mumbai Indians (MI) in the last two IPL seasons. In the forthcoming IPL 2022 edition, the 28-year-old Hardik will represent the newly-formed Ahmedabad franchise, named the Gujarat Titans, where he will be eager to play as an all-rounder and also make a mark as captain.

ALSO READ | IPL 2022: Mandatory rules laid down by BCCI for all 10 franchises at mega auction

While Hardik remains a big name in Indian cricket in recent times, following his IPL blitz for the MI franchise, the all-rounder had once failed to draw a single bid and went unsold at the 2014 auction for the cash-rich league. Back in 2014, Hardik wasn't a known face in the domestic circuit and, thus, failed to draw a single bid despite a base price of INR 1 million (Rs 10 lakhs).