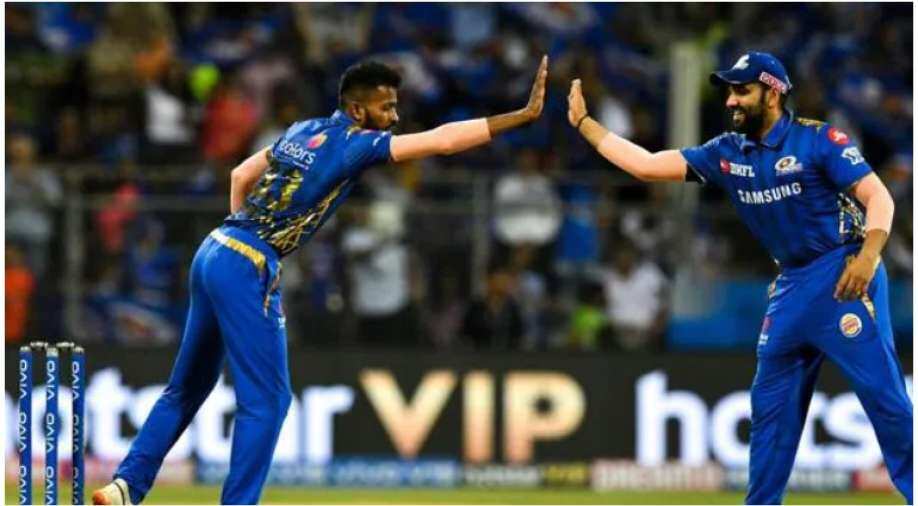 Ahead of the IPL 2022 mega auction, the Ahmedabad franchise had named all-rounder Hardik Pandya as the captain and also roped in Rashid Khan and Shubman Gill as their three picks.

After a long wait, the Ahmedabad franchise's owner Siddharth Patel of CVC Capital Partners has revealed the official name of the Hardik Pandya-led unit. The Ahmedabad franchise is set to be named Gujarat Titans. It remains one of the two new additions (along with Lucknow -- named Lucknow Super Giants) to the Indian Premier League (IPL) ahead of the 2022 edition, in India.

Ahead of the IPL 2022 mega auction, the Ahmedabad franchise had named all-rounder Hardik Pandya as the captain and also roped in Rashid Khan and Shubman Gill as their three picks. Gary Kirsten, who guided the MS Dhoni-led India to the 2011 ODI World Cup title, will serve as the batting coach whereas former pacer Ashish Nehra has been named as the head coach.

For the unversed, the franchise from Ahmedabad is the second team from Gujarat to feature in the IPL. In the 2016 and 2017 seasons, Gujarat Lions were the first-ever side from the state to be included in the IPL. It was led by Suresh Raina, who took them to the playoffs in their inaugural season.

Hardik's services have been roped in for INR 150 million whereas the CVC Capital Partners also bought Rashid for the same price. Shubman, on the other hand, was picked at INR 80 million. He has earlier represented the Kolkata Knight Riders (KKR) since the 2018 season.

ALSO READ | IPL 2022: Mandatory rules laid down by BCCI for all 10 franchises at mega auction

It will be interesting to see who all are picked by the Ahmedabad franchise in the forthcoming auction. As per reports, the newly-formed team have INR 520 million in their purse heading into the auction proceedings. The mega auction will be held in Bengaluru on February 12 and 13.