'There will be great understanding and...' - Irfan Pathan confident of Rahul Dravid-Virat Kohli partnership 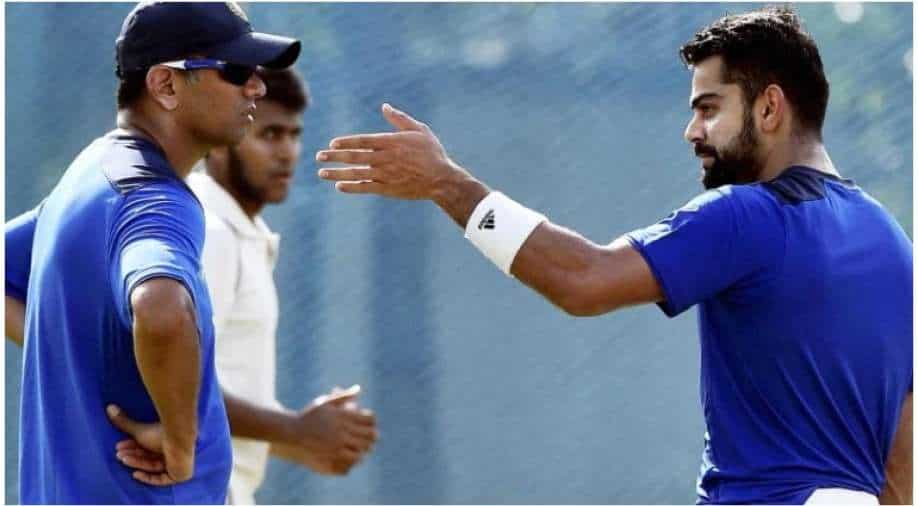 Former Indian all-rounder Irfan Pathan has backed the pair of Rahul Dravid-Virat Kohli and feels they will form a strong partnership to take Indian cricket forward.

Rohit Sharma-Rahul Dravid's pairing started off with a bang as India whitewashed New Zealand in the three T20Is. While the two-match Test series between both sides will see Ajinkya Rahane lead in the series opener, regular captain Virat Kohli will join forces with newly-appointed head coach Dravid and hope to form a formidable captain-coach pair in Tests and ODIs.

Ahead of the first Test between India and New Zealand, at Green Park, Kanpur, former Indian all-rounder Irfan Pathan stated that he feels confident of the Dravid-Kohli partnership. Despite their contrasting personalities, Pathan feels there will be great understanding and communication between Dravid and Kohli, who is now India's captain in Test and ODI format.

ALSO READ | There won't be any unfair treatment: Harbhajan points out changes Rahul Dravid will bring in Team India

Irfan said on Star Sports, "This will be a new partnership between Rahul Dravid as well as Virat Kohli, the captain. Especially in the longer format, I don't see any problem because Rahul Dravid is a kind of guy who likes to come into the system, he doesn't change the system much. Now obviously, he's a very technical - tactical guy but he will not disrupt, he never used to disrupt even when he was captain, he always used to help boost the confidence of the player.

“One thing is for sure, there will be a great understanding and communication in this partnership, along with this youth players will be given as much importance as a senior player gets in the team. I'm not saying that this did not happen before but I have played under Rahul Dravid and this was very noticeable, if there was any young player in the team it was not hard to help them get into the team and it was solely due to Rahul Dravid’s mentality,” he added.

Before Dravid came into the picture, Kohli formed a strong partnership with Ravi Shastri, Dravid's predecessor. Under Shastri-Kohli, India gained new heights across formats and played the semi-finals of the 2019 ODI World Cup and final of the inaugural WTC. However, they couldn't win an ICC title. Hence, Dravid will be eager to take India to an ICC trophy along with Kohli in the longer formats and also achieve similar success with T20I captain Rohit.