That will be the easiest solution: Ajit Agarkar urges Virat Kohli to reconsider captaining RCB in IPL 2022 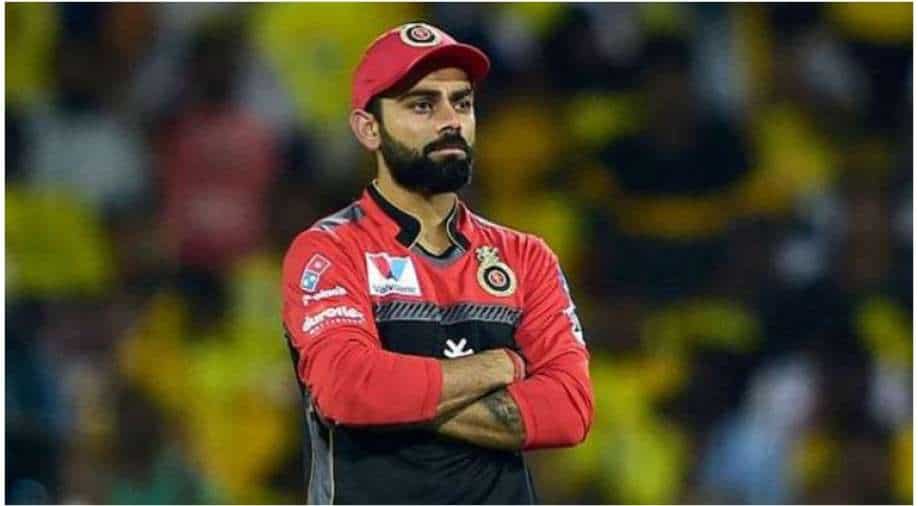 "If Virat Kohli can take over the captaincy and if he is happy to do it and if he has the energy to do it, I think that will be the easiest solution for them," Ajit Agarkar told in a recent interaction. Here's why:

Former Indian fast-bowling all-rounder Ajit Agarkar has urged Virat Kohli to reconsider captaining the Royal Challengers Bangalore (RCB) in the forthcoming IPL 2022 edition. Ahead of the mega auction, to be held on February 12 and 13 in Bengaluru, the ex-pacer Agarkar feels Kohli remains RCB's best bet to captain the three-time runners-up.

Prior to the mega auction, RCB retained the likes of former skipper Kohli INR 150 million, Glenn Maxwell (INR 110 million) and Md Siraj (for INR 70 million). With Kohli having resigned from the captaincy post after IPL 2021, the Bengaluru-based franchise will have to shop for a captain as well during the auction proceedings (which will likely be a costly buy). However, Agarkar feels if Kohli can reconsider his decision and reclaim the captaincy post, it will be the easiest solution for the franchise.

ALSO READ | IPL 2022 mega auction: Not RCB, MI! Dinesh Karthik reveals which franchise he will feel 'great to play for'

"If Virat Kohli can take over the captaincy and if he is happy to do it and if he has the energy to do it, I think that will be the easiest solution for them," Agarkar told Star Sports show Game Plan ahead of the auction.

"At the end of the day, we have seen RCB over the years they haven't invested enough money in making a proper team of 12, 13 or 14 players with enough depth. It's always been dependent on the top three, not enough middle order players and if you don't have the money, you can't do that again. So, if you break the bank for one player, doesn't matter how good he is - will win you games but will never win you competitions," he further added.

Under Kohli, RCB won 64 games in 140 matches, losing as many as 69 fixtures. The 33-year-old captained the franchise from 2011-2021 (becoming the full-time skipper since 2013) but couldn't lead them to the coveted title. In 2016, Kohli-led RCB played the season-finale where they lost to David Warner's Sunrisers Hyderbad (SRH).