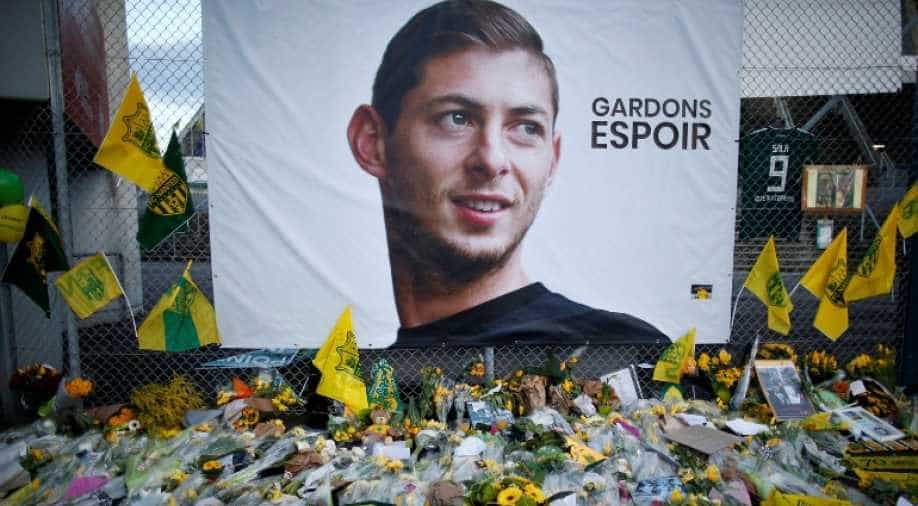 Argentine soccer player Emiliano Sala's blood showed high levels of carbon monoxide, air accident investigators said on Wednesday, and it was likely the pilot of the plane flying him to Britain had also been exposed before their fatal crash.

Sala, 28, was flying from his previous club Nantes in western France to Wales to join Cardiff City when the Piper Malibu aircraft disappeared over the English Channel in January.

His body was recovered when the wreckage of the plane was finally discovered about two weeks later.

A special bulletin from Britain's Air Accident Investigation Branch said toxicology tests on his blood had shown that Sala had a saturation level of 58% of carboxyhaemoglobin (COHb), a mixture of carbon monoxide (CO) and haemoglobin.

Exposure to carbon monoxide can lead to damage to the brain, heart and nervous system and a COHb level of over 50% is considered to be potentially fatal, causing seizure, unconsciousness or a heart attack.

Sala's family said a detailed examination of the plane wreckage was needed to determine how the gas was able to leak into the cabin.

The AAIB said its investigations were continuing and that a final report would be published in due course.