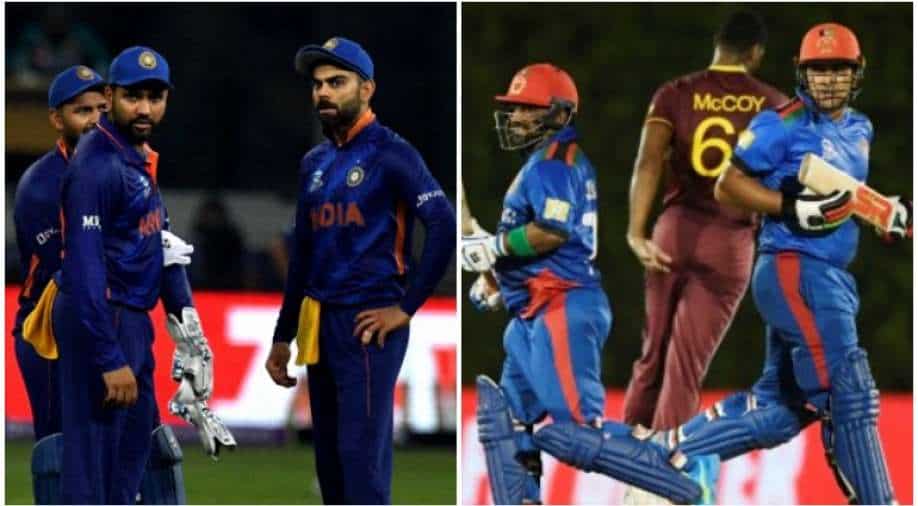 The India-Afghanistan ODIs will be a part of the ICC Super League, which counts towards the qualification for the next edition of the 50-over World Cup (to be held in India in late 2023).

Team India are set to travel to South Africa for three Tests and equal number of ODIs. The tour came under dark clouds following the Omicron threat, however, the national side are now set to leave for the African nation after a few days.

Following the SA tour, India are set to host Sri Lanka for T20Is and Test series. Moreover, the Rohit Sharma-led Men in Blue are also to host Afghanistan in three ODIs in March just before IPL 2022.

According to the FTP released by the Afghanistan Cricket Board (ACB), the Asian team is set to travel to India for three ODIs after their limited-overs tour of Bangladesh in February-March. “The two Boards are regularly in discussion. The exact dates and the venues are being worked on. The Indian team will be playing against Afghanistan in a bilateral ODI series for the first time and it will be a good exposure for the young cricketers,” sources, aware of the development, said.

The India-Afghanistan ODIs will be a part of the ICC Super League, which counts towards the qualification for the next edition of the 50-over World Cup (to be held in India in late 2023).

India and Afghanistan have met in ICC events or multi-nation tournaments -- during the Asia Cup -- however they haven't met each other in bilateral ODIs or T20Is. In 2018, Afghanistan played their first-ever Test with Ajinkya Rahane-led India being their opposition, in Bengaluru. That remains the only bilateral series meet between both sides to date.

For the unversed, the last time both sides faced each other in senior men's cricket was during the T20 World Cup in the UAE, where Virat Kohli-led India thrashed the Afghans by 63 runs.