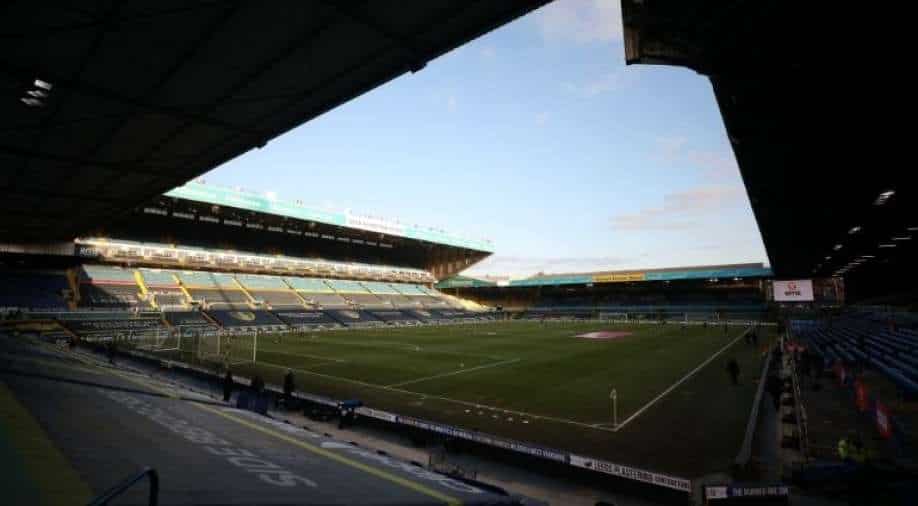 Leeds's trip to Liverpool on Boxing Day was also postponed due to positive COVID-19 cases and injuries.

Leeds United's home Premier League game against Aston Villa on Tuesday has been postponed due to positive COVID-19 cases and injuries in the Leeds squad, the league said on Sunday.

The number of Premier League games called off this month due to COVID-19 is now up to 14, but the league said its intention was to continue the fixture schedule where safely possible.

"Following a request from Leeds United, the Premier League Board met today and regrettably agreed to postpone the club’s home fixture against Aston Villa, due to be played at 17:30 GMT on Tuesday 28 December," the league said in a statement.

"The postponement is a result of the ongoing COVID-19 cases and injuries at Leeds which saw their Boxing Day match against Liverpool called off. The Board accepted the postponement application as the club does not have the required number of players available for the match."

Leeds's trip to Liverpool on Boxing Day was postponed for similar reasons.