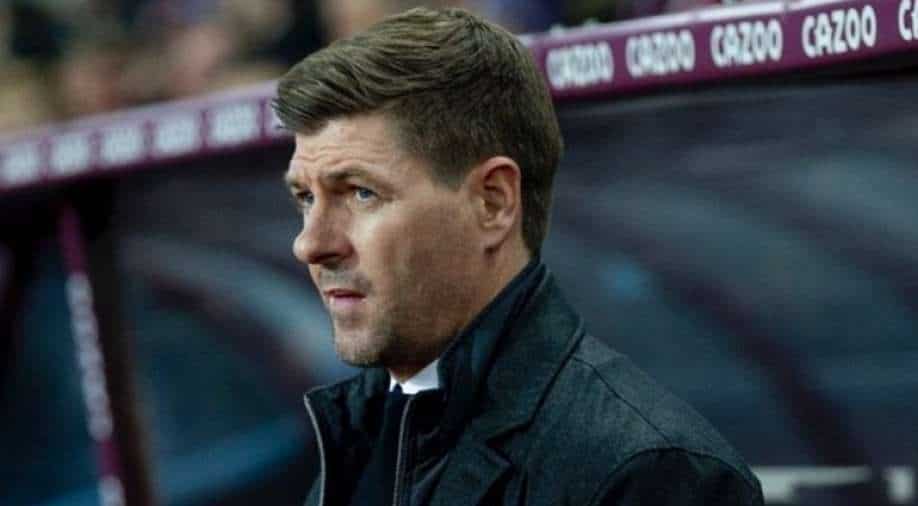 Gerrard, 41, who joined the club last month, will miss both Sunday's home game to Chelsea and Tuesday's trip to Leeds United while isolating.

Gerrard, 41, who joined the club last month, will miss both Sunday's home game to Chelsea and Tuesday's trip to Leeds United while isolating.

Former Liverpool and England captain Gerrard has led Villa to four wins in six league games since taking over as the manager after the club sacked Dean Smith.

"Aston Villa can confirm Head Coach Steven Gerrard will be unable to attend our next two Premier League matches with Chelsea and Leeds United as he will be isolating after testing positive for COVID-19," the club statement read.

Villa's league game at home to Burnley last week was postponed about two hours before kickoff due to a COVID-19 outbreak at the club.

A record 90 new COVID-19 cases were detected among Premier League players and staff in the past week, while 13 games have been postponed so far due to the virus.

Britain reported a record 122,186 new daily COVID-19 cases on Friday as it battles a surge in infections fuelled by the Omicron variant.