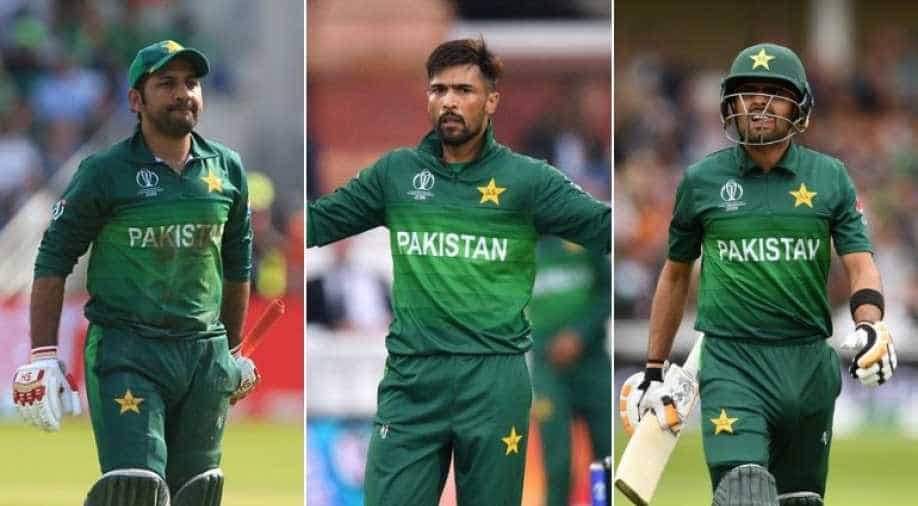 Pakistan Cricket Board's (PCB) Cricket Committee on Friday conducted a meeting to review the performance of the national men's cricket team over the past three years.

The meeting also discussed the performance of the women's team, U19 and U16 national sides over the past three years.

The committee was headed by PCB Managing Director Wasim Khan via a conference call, and the recommendation of the committee will be finalised early next week, which will be later sent to PCB Chairman, Ehsan Mani.

Misbah-ul-Haq and Urooj Mumtaz, along with Zakir Khan, director international cricket, and Mudassar Nazar, director academies, attended the meeting in person at the PCB headquarters in Lahore, while Wasim Akram joined via video link.

After failing to secure a berth in the knock-out stage of the ICC Men's Cricket World Cup, Inzamam-ul-Haq steps down from his position of Pakistan's chief selector on July 17.