Not Warner or Dhawan! Chopra predicts Indian youngster as 'most expensive opener' in IPL 2022 auction 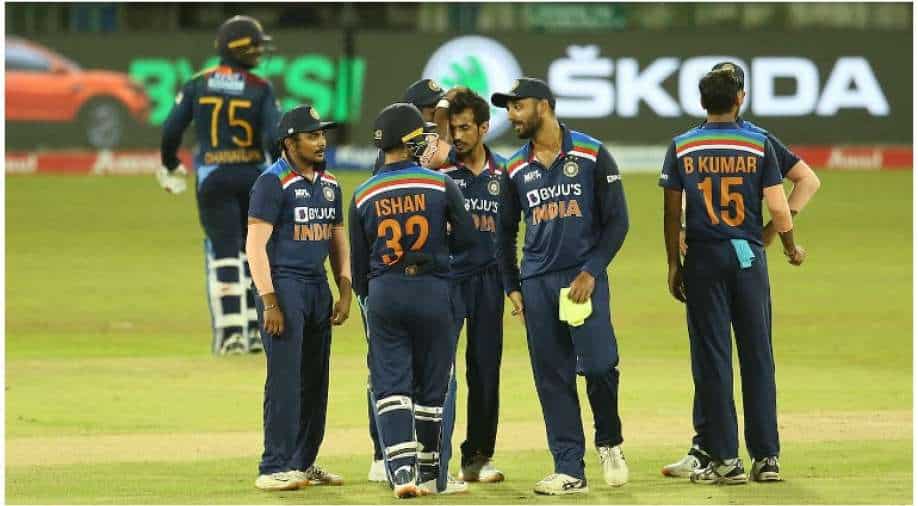 Ahead of the IPL 2022 mega auction, to be held in mid-February, Aakash Chopra predicted the 'most expensive opener'.

All eyes are now on the forthcoming Indian Premier League (IPL) 2021 mega auction, which is set to take place on February 12 and 13 in Bengaluru. While the two new IPL franchises -- Lucknow Super Giants and Team Ahmedabad -- will look to build their team from scratch, the other eight teams will revamp after releasing some of their marquee players.

Prior to the mega auction proceedings, which will be held in Bengaluru, former Indian opener-turned-commentator Aakash Chopra shared his thoughts and made a bold claim while predicting the 'most expensive opener'. The likes of David Warner, Jonny Bairstow, Shikhar Dhawan, Quinton de Kock, Shubman Gill, Ishan Kishan, etc. will go under the hammer. Chopra believes Ishan will earn a whopping amount in the forthcoming two-day auction affair.

He further stressed on the role of the openers and said, "The openers make or break the game. They have the ability because they have a lot of time. The problem in T20 is that you don't have time, it gets over very quickly. In such a case if you are an opener, you can decide the tempo of the match. KL Rahul, Rohit Sharma, Virat Kohli, Quinton de Kock, Shikhar Dhawan - you have seen a lot of players like that."

It will be interesting to see if Ishan goes for big in the auction or not. In IPL 2020, the then Mumbai Indians (MI) keeper-batter Ishan had amassed 516 runs at a strike-rate of 145.76 with four half-centuries. While he didn't have a great run in IPL 2021, he is still expected to attract big money for his power-hitting and fearless style of play.

Chopra further also stated that while Bairstow and Warner will also fetch big amounts, he named Quinton de Kock as the most expensive opener among foreign players. "Ishan Kishan, Devdutt Padikkal, Quinton de Kock - I am saying the most expensive overseas opener, David Warner, Chris Lynn, Jason Roy, Jonny Bairstow - a lot of money is going to be spent. Ambati Rayudu can open, Shikhar Dhawan, Robin Uthappa, Faf du Plessis - there are a lot of openers who will present themselves as options," he concluded.