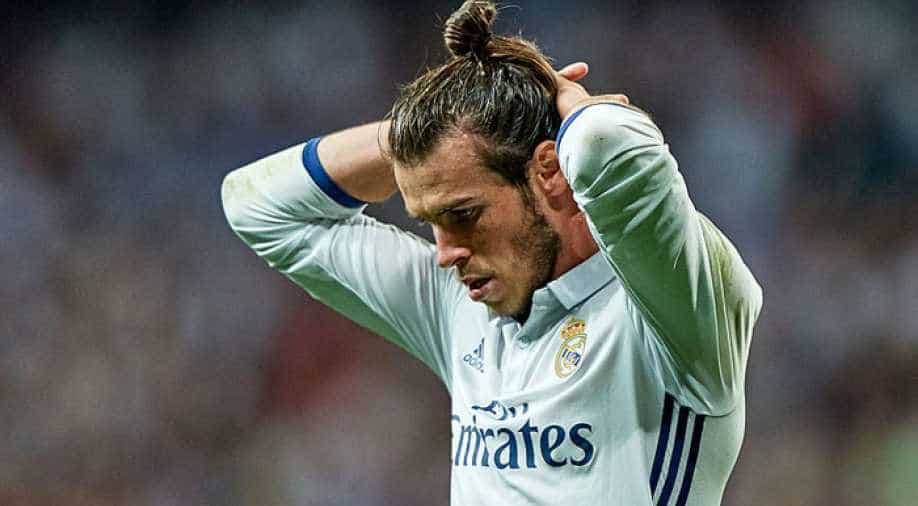 Gareth Bale returned ahead of schedule from his ankle operation in February, but is yet to regain his fitness. Photograph:( Zee News Network )

Gareth Bale believes he isn't fit to last 90 minutes for Real Madrid in his homecoming to Cardiff for the Champions League final against Juventus on Saturday and admitted taking painkillers to play earlier this season.

Bale hasn't featured since suffering the latest in a series of calf injuries that have plagued his time in Madrid, against Barcelona on April 23.

However, he claimed he has paid the price from rushing back from ankle ligament damage suffered in November and that his right ankle still hasn't fully recovered.

"I am not 100 percent, I haven't played for six or seven weeks," Bale said on Tuesday.

"I obviously had my operation which still really hasn't recovered.

"I have been playing with a lot of pain, even when I came back I was taking tablets to get through games and training.

"The last six or seven weeks have enabled me to rest my ankle a bit and really try to get it a bit better, and obviously recover from the injury which it caused."

Bale returned ahead of schedule from his ankle operation in February and scored on his comeback against Espanyol.

However, he quickly suffered niggling muscle problems before breaking down against Barca last month.

The Welshman is back in training with the hope of being involved in European football's showpiece as Madrid look to become the first side to retain the trophy in the Champions League era.

However, he is realistic that he is unlikely to oust the on-form Isco from Zinedine Zidane's starting line-up.

"To last 90 minutes, I haven't played a lot of football this year since my operation, so that would be difficult."

Even without Bale, Madrid won La Liga for the first time in five years last weekend with Isco's form in the final weeks of the season instrumental to their success.

And Bale backed his understudy to shine in Cardiff even if it means missing out on his dream of starting a Champions League final in his home city.

"I think Isco has been fantastic," added Bale.

"The last few weeks he has been playing very well, so I am happy for him and he has helped the team enormously at the end of the season.

"Whether he or I start we will both be cheering each other on and hoping the team win.

"The most important thing is how we perform as a team and win the trophy at the end of it."

However, Zidane raised the possibility of the two playing together at some stage of the game against the Italian champions.

"The two of them are very good players," said the Frenchman.

"They played 16 games together this season.

"Everyone speaks about Gareth or Isco but they can play together."