Champions League to drop use of Video Assistant Referee 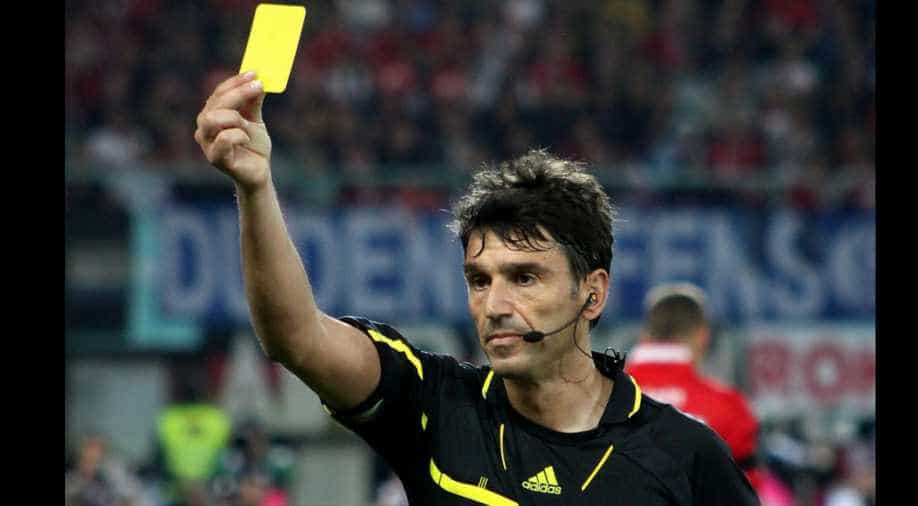 A file photo of a referee showing a yellow card to a player. Photograph:( Twitter )

UEFA President Aleksander Ceferin said that the Video Assistant Referees (VAR) will not be used in the next Champions League. Ceferin confirmed it during the 42nd UEFA Congress in Bratislava, Slovakia, on Monday.

What is VAR?
Video Assistant Referee is used to review certain decisions made by the main referee by watching video replays of the relevant incidents such as doubtful goals, penalties, red cards and mistaken identity in awarding a card. It consists of the video assistant referee himself (who will be a current or former referee), his assistant and a replay operator.

VAR has been tested in more than 20 football competitions around the world over the last two years, and the International Football Association Board will discuss the use of VAR at its AGM in Zurich on March 3rd.

Next #UEFACongress will take place on 7 February 2019 in Rome pic.twitter.com/6F4PtQVqd4

"I don't think they will make it a rule. But they will allow everybody to test it," said Ceferin.

"I think that it will be probably used at the World Cup. We will not use it for the next season in the Champions League, I can tell you that. But I am absolutely not against it. I think there is no way back anymore," he further added.