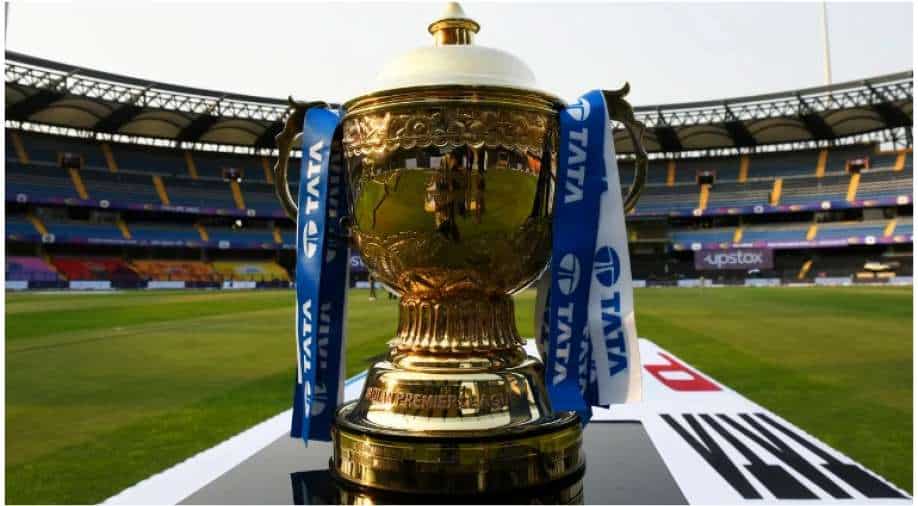 IPL 2022: As of now, Hardik Pandya-led Gujarat Titans (GT) have confirmed a spot in the playoffs whereas Chennai Super Kings (CSK) and Mumbai Indians (MI) are already out of the race to finish in the top four.

IPL 2022 edition is in its business end as there are only a handful of games left in the league stage before the 15th season heads into the playoffs. As of now, Hardik Pandya-led Gujarat Titans (GT) have confirmed a spot in the playoffs whereas Chennai Super Kings (CSK) and Mumbai Indians (MI) are already out of the race to finish in the top four.

Thus, the likes of Royal Challengers Bangalore (RCB), Rajasthan Royals (RR), Sunrisers Hyderabad (SRH), Kolkata Knight Riders (KKR), Delhi Capitals (DC), Punjab Kings (PBKS) and Lucknow Super Giants (LSG) remain in the fray for the remaining three spots. Here's how each one of them have a chance to make it to the playoffs:

LSG: KL Rahul-led franchise already have one foot in the playoffs with 16 points. They just need a win in their remaining two fixtures but can also progress ahead without a win. Nonetheless, they will have to depend on other franchises' results to remain in their favour.

RR: Sanju Samson & Co. have 14 points, i.e. seven wins from 12 games. A win would be enough for them to enter the playoffs but the one-time winners will be eager to win both games and ensure a top-two finish. In case they lose both, they will have an eye on the NRR of other teams who can end up with 14 points.

RCB: The three-time runners-up have two games in hand and have 14 points under their belt. A win will also do the trick for them but they will also hope to emerge on top in both the remaining fixtures.

DC: Rishabh Pant-led Delhi franchise have 12 points from an equal number of encounters. They need to win both and if a single defeat can lead to their exit.

SRH: The 2016 champions started with two defeats and then won five in a row before derailing their campaign by losing as many as four matches in succession at a crucial time of the league stage. If they win all their remaining three fixtures, they will go through but a single defeat can hurt them.

KKR: The Shreyas Iyer-led KKR outfit are very much out of the race with only 5 victories in 12 games. Even if they win their remaining matches, they would need to do it handsomely. Also then, they might find two to five teams competing for the last spot at 14 points. Tough!

PBKS: Mayank Agarwal-led Punjab also need to win all their remaining fixtures. They currently have 10 points from 11 games. Even if they emerge on top in all their fixtures, it might boil down to NRR. At present, Punjab have a negative NRR (-0.231).