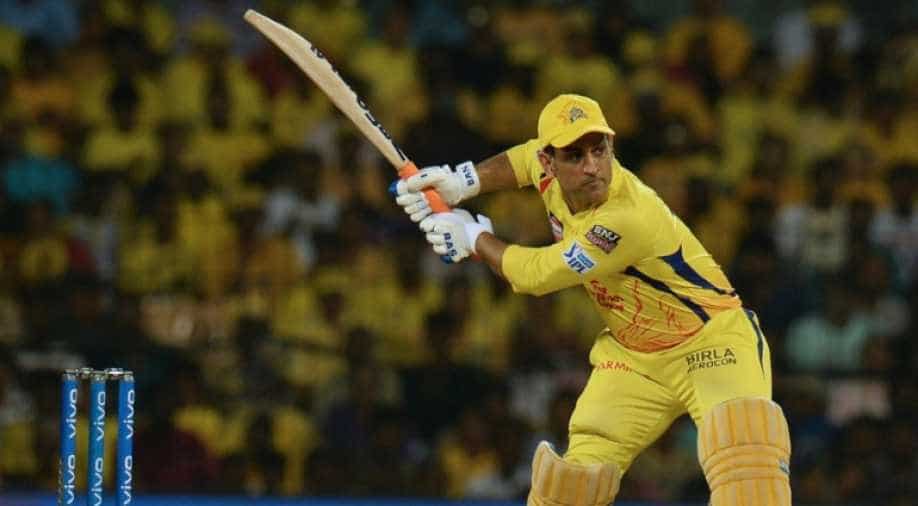 Since MS Dhoni's international retirement, the Chennai Super Kings (CSK) skipper is finding it difficult to be among runs for the Yellow Army in IPL. Gautam Gambhir has now decoded his struggles.

While MS Dhoni has led to Chennai Super Kings (CSK) revamp in first-half of IPL 14, after a disappointing IPL 2020 campaign, his own form has been below-par, to say the least. Since the former Indian captain has called it quits from international cricket, Dhoni hasn't had any success with the bat in the IPL.

Ahead of the second and final leg of IPL 2021, former Kolkata Knight Riders (KKR) captain Gautam Gambhir has decoded Dhoni's struggles and revealed why the CSK skipper isn't being able to perform with the bat.

Gambhir believes that the CSK captain is trying to be a mentor and a wicketkeeper for the three-time champions in the twilight of his T20 career. “MS Dhoni was a player who would’ve actually batted at number 4 or 5, but we’ve seen in the first leg that he normally bats at number 6 or 7. There are times when he’s actually pushed Sam Curran before him as well," Gambhir told Star Sports.

"The reason behind this is that he’s probably trying to be a mentor and a wicketkeeper who can lead the side and keep wickets. If the situation comes to a point where he probably has to play 8 or 10 balls, he can just go out there and whack them," Gambhir added.

For the unversed, Dhoni has time and again demoted himself in the batting order for the Yellow Army, as his finishing skills have gone down and the his teammates are playing regular international cricket to go bonkers with the bat from the word go. In addition, the Covid-19 outbreak has prevented him to train freely in the run-up to an IPL season since early 2020.

Gambhir also pointed out IPL isn't easy for a retired international cricketer. "It’s going to be difficult for him because once you are not playing international cricket, IPL is a very difficult tournament; it’s not like CPL and other leagues. IPL is where you face top-quality bowlers. For me. I think the biggest challenge for CSK will be that the top-order needs to fire because that’s not the case (with MS Dhoni) anymore."

It will be interesting to see Dhoni's approach in the second and final leg of IPL 14, in the UAE. CSK will begin their campaign versus defending champions and arch-rivals Mumbai Indians (MI) on September 19 at Dubai International Cricket Stadium, Dubai. They are currently placed at the second spot in the points table.