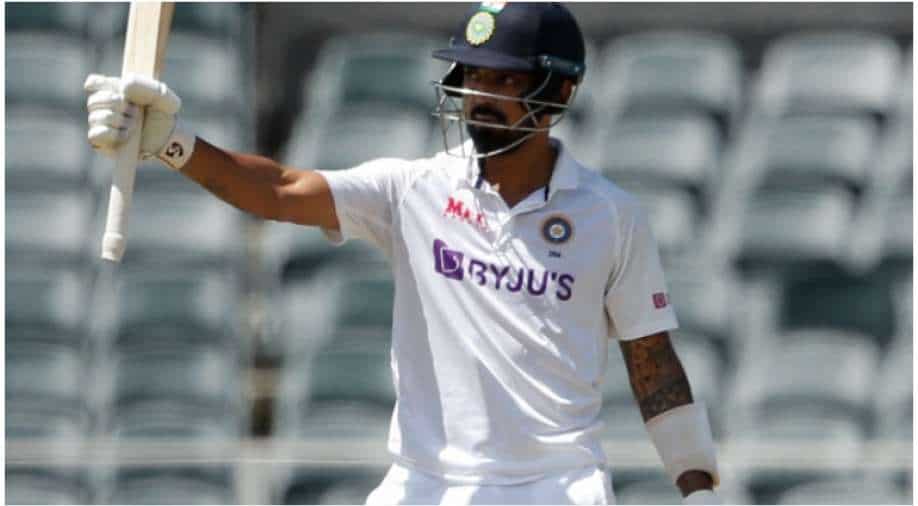 Ind vs SA, 2nd Test: KL Rahul joined an elite list of Indian cricketers with a fifty on captaincy debut, after Virat Kohli missed out due to upper back spasm.

On Monday (January 3), Indian cricket loyalists were in for a shock when they saw KL Rahul walk out for the coin toss for the second Test between India and South Africa, at The Wanderers, Johannesburg. Regular captain Virat Kohli -- who was set to appear in his 99th Test -- missed out due to upper back spasm and Rahul (who was promoted as the vice-captain in Rohit Sharma's absence for the series) took charge of the side.

Winning the toss, Rahul-led India opted to bat first at The Wanderers, J'burg. While the national side started well, at 36 for no loss, they were soon reduced to 49-3. From thereon, it was hardwork for in-form opener Rahul to get to his 13th half-century amid regular fall of wickets. Rahul eventually fell to Marco Jansen's well-executed short-pitched delivery for a well-made 133-ball 50.

Courtesy his knock, the 29-year-old Rahul entered an elite list -- featuring the likes of Kohli, Sunil Gavaskar, Sourav Ganguly, etc. -- to have scored 50 or more runs on captaincy debut. For the unversed, Vijay Hazare, who scored an unbeaten 164 in 1951, tops the list, followed by Sunil Gavaskar (116 runs) and Virat Kohli (115) on the second and third position respectively. Sourav Ganguly (84 runs), Chandu Borde (69), Hemu Adhikari (63) and Nari Contractor are also part of this unique club.

ALSO READ | 'This is the type of person you want...': Ex-Pak skipper all praise for Rahul Dravid for backing Virat Kohli

Following Rahul's 50, Ashwin's 46 and some contributions from Hanuma Vihari, Rishabh Pant and vice-captain Jasprit Bumrah took the team total to 202 all-out in the final session on Day 1 of the second Test.