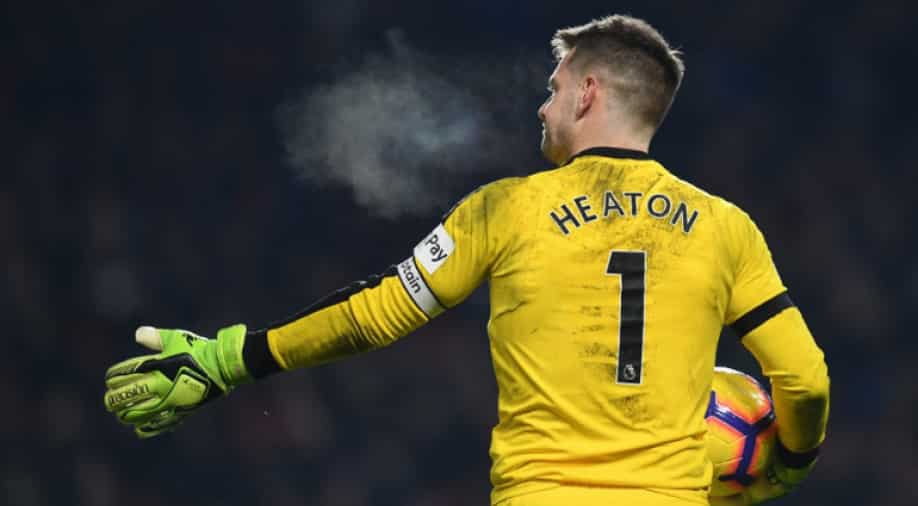 Tom Heaton had concurred an agreement to get back to Manchester United, where he started his profession, with the 35-year-old presently signing an arrangement until 2023 with option choice of an extra year.

Manchester United have affirmed the signing of Tom Heaton on a free exchange from Aston Villa. It is perceived Manchester United held discussions with Tom Heaton last month, and he will fill in as an understudy to David de Gea and Dean Henderson. Tom Heaton had concurred an agreement to get back to Manchester United, where he started his profession, with the 35-year-old presently signing an arrangement until 2023 with option choice of an extra year.

Tom Heaton said: “For me to have the opportunity to come back after spending 13 great years here as a kid, it’s an incredible feeling and I’m really, really excited to get started.

“I’m just seeing it as a fantastic opportunity as I still feel I’ve got an awful lot to give and I’ve got the bit between my teeth.

Joined's present third goalkeeper, Sergio Romero, is likewise out of the agreement in the late spring and won't sign an augmentation to stay at Old Trafford. That leaves United with a spot in their crew to fill and Tom Heaton is an accomplished Premier League goalkeeper who knows the club well. As a former England player, he additionally considers a local player.

Tom Heaton started his profession at the club, marking as a learner in 2002 and showing up for the club's childhood groups before ultimately moving to Cardiff City on an eight-year deal.

There is likewise question over the eventual fate of fourth-decision goalkeeper Lee Grant, whose agreement lapses this mid-year.