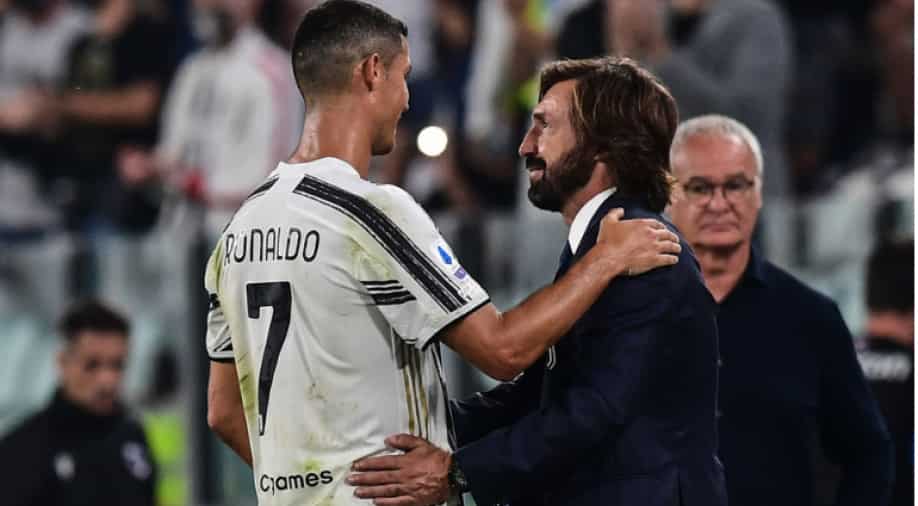 The Juventus manager uncovered the choice not to pick Cristiano Ronaldo was a mutual one between the player and the club's staff. In such a manner, Andrea Pirlo said:

“It was a shared decision, Ronaldo was tired after Wednesday’s game, so I decided to start Morata, another great player. Ronaldo was available, I have a deep squad, and I can pick many different players.”

The choice to leave out Cristiano Ronaldo in ostensibly Juventus' most significant game this season was a strange one. With Champions League qualification on the line, Andrea Pirlo's call additionally brought up issue stamps over Cristiano Ronaldo's future at Juventus.

Cristiano Ronaldo's Juventus future has been the subject of discussion since the time the Old Lady hit a fix of helpless form. Many anticipated the Portuguese star would move to greener fields if Juventus neglected to meet all requirements for next season's Champions League.

In any case, with Champions League capability tied down because of Hellas Verona's 1-1 draw against Napoli, the Juventus chain of importance will trust Cristiano Ronaldo stays in Turin for at any rate another season.

Andrea Pirlo was justifiably satisfied with Juventus' qualification for the Champions League.

“For me, it was important to finish the job, winning the Coppa Italia and qualifying for the Champions League, which was a very important target," Pirlo said.

The 42-year-old Italian manager is positive he will get another season at Juventus following a Coppa Italia title and a top-four finish in Serie A.“I’ve always put in the total commitment, and this is the result. Those who must decide about my future will do it. I see myself on the Juve bench next season, I would confirm myself, but now we must enjoy what we have achieved," he added.

Indeed, even with a UCL spot on the line, Cristiano Ronaldo was the idea all through Juventus' clash with Bologna. Andrea Pirlo additionally ruled against utilizing him as a substitute.

Regardless of Andrea Pirlo's idea that the choice to drop Cristiano Ronaldo was mutual, there are continually going to be tales encompassing the Portuguese's future. The 36-year-old has been connected with his previous sides Manchester United and Sporting Lisbon.