David Warner doubts SRH will do well in IPL 2022 auction, franchise comes up with savage response 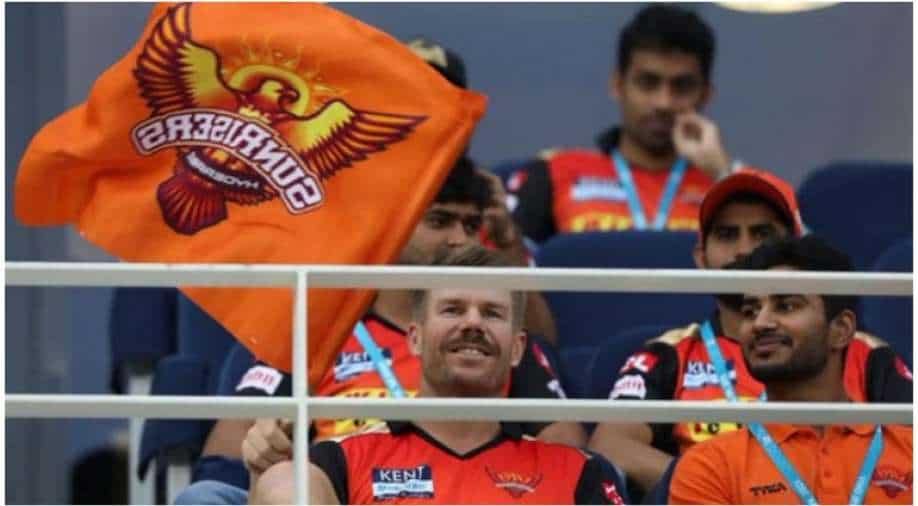 After Australia's Ashes win, David Warner expressed his doubts over SRH's performance in IPL 2022 mega auction. The one-time franchise replied to the Aussie opener in a savage tweet:

David Warner had a disastrous run for the Sunrisers Hyderabad (SRH) in IPL 2021. Starting the 14th edition as the Hyderabad skipper, Warner was slammed for his captaincy and below-par strike-rate with the bat before he was sacked as skipper, being replaced by Kane Williamson, and soon lost his spot in the playing XI.

Warner got only a few chances in IPL 14's final leg in the UAE, however, he failed to get going. Thus, he was out of contention before Hyderabad was officially eliminated from the playoffs race. IPL 2021 became the first-ever season where Warner couldn't cross the 500-run mark for the franchise ever since joining them in 2014. He ended with only 195 runs in 8 games and his relationship with the team management went downhill as the season progressed. While he wasn't been retained by the franchise and is set to be one of the most-wanted players in the IPL 2022 mega auction, the Aussie opener recently shared his doubts whether Hyderabad would've a good mega auction or not.

Here's how it all panned out -

Tom Moody, the SRH head coach, congratulated the Pat Cummins-led Australia for winning the Ashes 2021 on Tuesday (December 28). He tweeted saying, "A total demolition job from Australia. England have had their gaping holes in test cricket covered for too long by two superstars, these are exposed away from home!" To this, a fan asked if the franchise will have a good IPL auction next year. Thus, Warner jumped in and shared his doubts.

Congrats on the Ashes win Davey - Looks like you are back to 🍾🍻 form and enjoying the after party! On the other hand we hope you have a good auction! 👍🏼😂 https://t.co/grZrRn5Zqm

Despite taking SRH to their maiden title in 2016 and scoring plenty of runs for the franchise, Warner's end with the franchise has been an unfortunate turn of events. For the unversed, SRH have retained the likes of Williamson, Abdul Samad and pacer Umran Malik.

It will be interesting to see who all are added in the SRH franchise post the mega auction, scheduled to be held in Bengaluru in mid-February 2022. For Warner, he might be picked by one of the two new IPL teams -- Lucknow or Ahmedabad -- before the mega auction or will certainly go under the hammer during the auction proceedings.