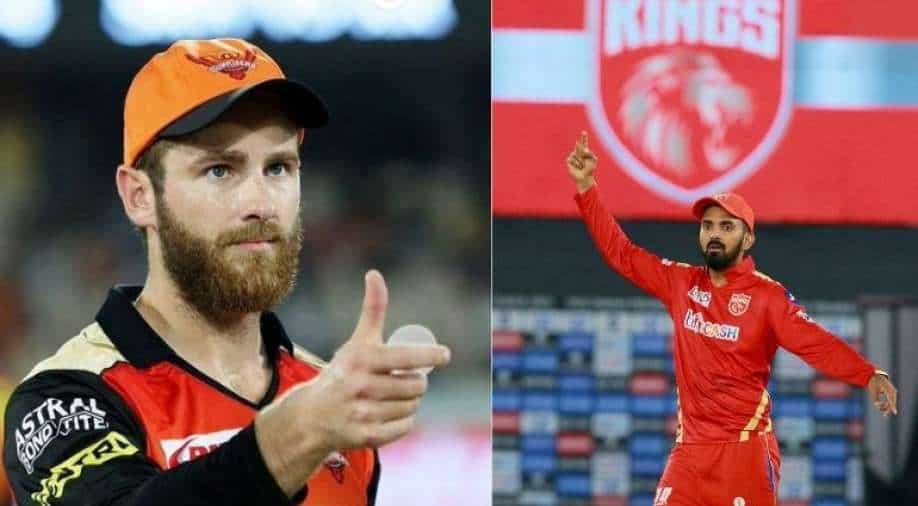 All the IPL teams had to announce their retained players till November 30. As two additional franchises have been added in IPL 2022, Lucknow and Ahmedabad, a mega auction will take place before of next year's event.

Sunrisers Hyderabad which had a disappointing last season has surprised the fans once again by not retaining Rashid Khan. Although, it is yet to be known if it was SRH management decision or Rashid Khan's own. David Warner who was removed as team's captain last year after a poor run wasn't retained as expected.

We enter the auction with a purse of INR 68 crores. #OrangeArmy pic.twitter.com/2WwRZMUelO

However, Sunrisers Mangement has said that they will try to get back many of the players back in the auction.

We thank the players for their contribution to SRH over the years. This is not a goodbye, as we hope to welcome back some Risers in the auction 🧡#ForeverOrange pic.twitter.com/imZmqNCpIm

Punjab Kings, on the other hand, has retained the least number of players among both the teams. Big names like KL Rahul, Ravi Bishnoi, Shahrukh Khan and Nicholas Pooran have been released by the team. Before going in the auction, it'll now have 72 crores, the maximum among all the teams.

Anil Kumble, the head coach appreciated the leadership qualities of Mayank Agarwal, and most probably will be making him the captain in the upcoming season. Arshdeep Singh, who has taken 30 wickets in 23 matches for Punjab and has proved himself with the bowl was the other retained player.

Welcome back the son of our soil, #SaddaPunjab da munda, @arshdeepsinghh, we are happy and excited as he will be donning the #PBKS jersey for #IPL2022! 😎#PunjabKings #IPLRetention pic.twitter.com/ArjQ3MjmfJ

The Sher who joined us in 2018, will continue to be an integral part of #SaddaSquad!