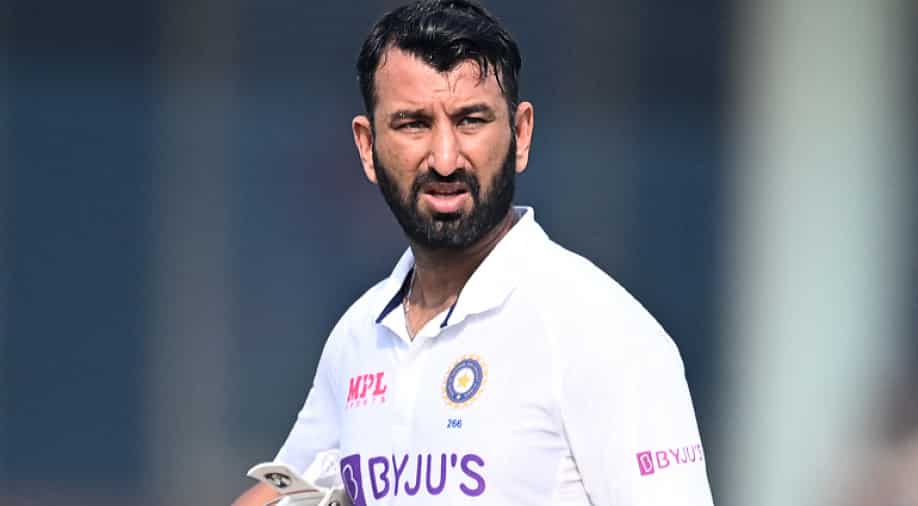 Senior India batter Cheteshwar Pujara continued his lean patch in the ongoing first Test against South Africa at the SuperSport Park in Centurion on Sunday (December 26). Pujara was dismissed on a golden duck in India's first innings as he went on to bag an unwanted record in the game.

Pujara came out to bat at no.3 for India after Lungi Ngidi broke the opening stand of 117 runs between KL Rahul and Mayank Agarwal. The fast bowler trapped Agarwal lbw on 60 before getting Pujara caught on the next delivery. Pujara failed to open his account in the game and it was his ninth duck in the longest format.

Most ducks for India at No. 3 in Tests

Pujara's rough patch has put immense pressure on the senior batter to up the ante as his spot in the team is under threat. In the recently-concluded two-match Test series against New Zealand at home, Pujara had managed only 95 runs in four innings.

India also named under-fire Ajinkya Rahane in the playing XI for the first Test despite the likes of Shreyas Iyer and Hanuma Vihari in the squad. Opting to bat first in the game, openers KL Rahul and Mayank Agarwal got the visitors off to a flying start. Both Rahul and Agarwal slammed half-centuries apiece to post a 117-run stand for the first wicket.

After Pujara's dismissal on a duck, Rahul and Kohli combined to put India in a stronger position. While Rahul is inching towards a deserved century, Kohli is closing in on his half-century.