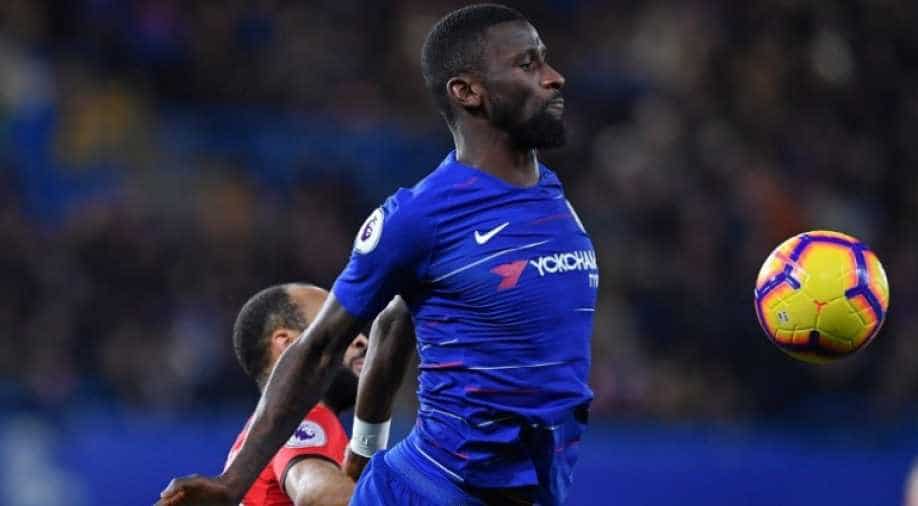 Sarri's future in London has come into question after his side dropped to sixth in the Premier League.

"Football is based on results, so if you don't get results, you're getting pressure," said Chelsea defender Antonio Rudiger referring to boss Maurizio Sarri.

Lately, Sarri's future in London has come into question after his side dropped to sixth in the Premier League, however, the defender has said that Blues are still in the race.

Chelsea booked their place in the last 16 of the UEFA Europa League after defeating visitors Malmo 3-0 on Thursday for a 5-1 aggregate victory in the round of 32 clash.

But despite the win, Rudiger said coach Sarri is under pressure following recent heavy defeats to Manchester City and Manchester United.

Although the result at against Malmo eased some of the pressure on manager Maurizio Sarri and kept Chelsea on target to win the Europa League for the second time in the space of seven seasons.

"It's good because, the recent results were not in our favour, so we're happy to go to another round and we are still in this competition. It's good," added Rudiger.