Why is Kabul airport attack worst US loss in Afghanistan since 2011? 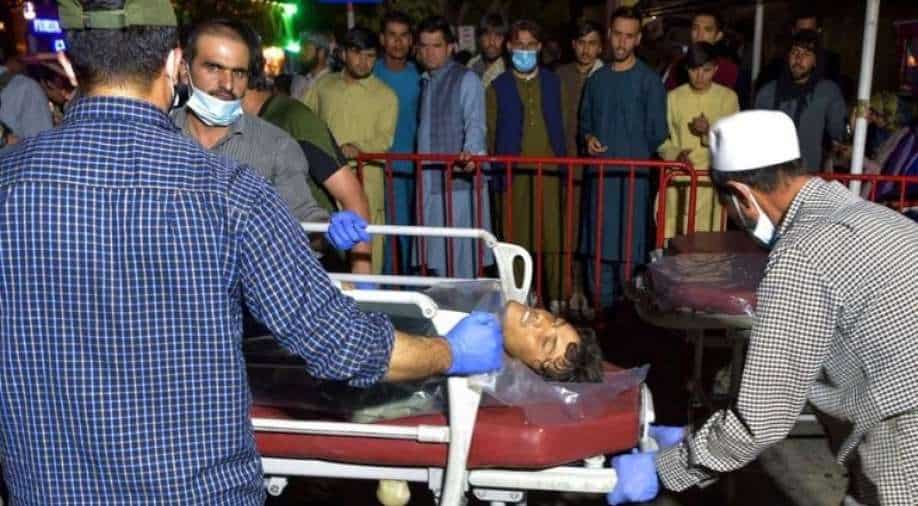 The Kabul blasts came hours after Western officials warned of a major attack, urging people to leave the airport

Islamic State struck the crowded gates of Kabul airport in a suicide bomb attack on Thursday, killing scores of civilians and at least 13 US troops, disrupting the airlift of tens of thousands of Afghans desperate to flee.

The blasts came hours after Western officials warned of a major attack, urging people to leave the airport. But that advice went largely unheeded by Afghans desperate to escape the country in the last few days of an American-led evacuation before the US officially ends its 20-year presence on August 31.

Prior to that, the worst single-day toll also involved a helicopter. On June 28, 2005, three Navy SEALs were killed in a firefight after being flown in to the mountains of the eastern Kunar province.

A helicopter loaded with reinforcements that was sent to help one SEAL still alive on the ground and recover the bodies of the three was shot down, killing 16 on board.

Other major losses include a firefight between scores of Taliban fighters and US troops in Wanat in Nurestan province in July 2008, which saw nine US troops killed.

Fifteen months later, in October 2009, eight Americans died in a similar battle with hundreds of Taliban fighters in Kamdesh, also in Nurestan province.

The war has also seen high tolls from attacks by perceived allies on the Americans.

On April 27, 2011 eight members of the US Air Force and one US civilian were shot dead in Kabul airport by an Afghan pilot.

And on December 30, 2009, a "triple-agent" whom US intelligence thought was on their side killed seven CIA officers and contractors, along with two others, at a CIA facility in eastern Afghanistan known as Camp Chapman.