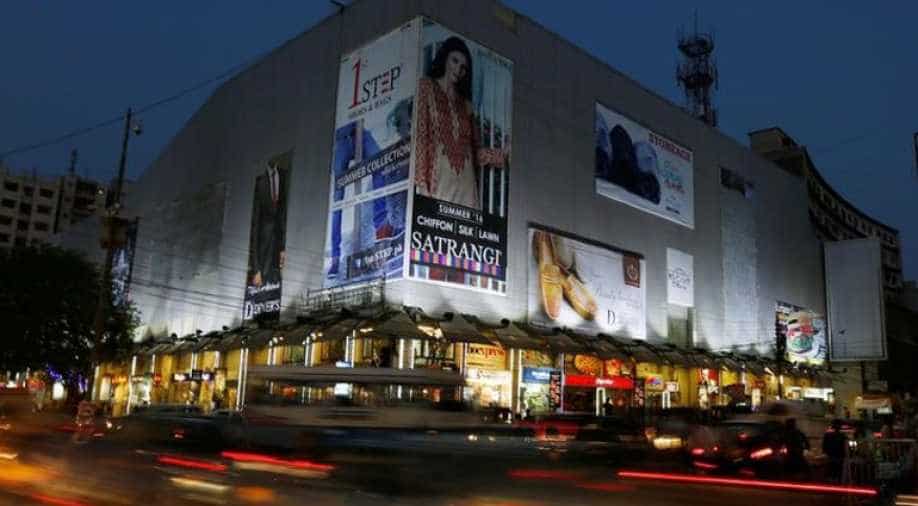 Ali Haider Gilani, the son of former Pakistani Prime Minister Yusuf Raza Gilani, was freed last month by US and Afghan forces three years after gunmen had abducted him. Awais Ali Shah was taken from Karachi (above). Photograph:( Reuters )

Follow Us
Masked men kidnapped the son of a senior Pakistani judge in the southern port city of Karachi, police said on Tuesday, suspecting the victim could be used as a bargaining chip in negotiations to free imprisoned Islamist militants.

Awais Ali Shah, the son of Sindh High Court Chief Justice Sajjad Ali Shah, was abducted outside a supermarket in the city on Monday, according to police. Eyewitnesses told officers that Shah, a lawyer, had put up a fight before being quickly overpowered and thrown into a white getaway car.

"So far it is kidnapping, and my professional assessment is that it is not for ransom," Allah Dino Khawaja, the police chief in Sindh province told Reuters.

Security officials, speaking on condition of anonymity because they were not authorised to speak to the media, said they suspected the kidnappers would offer to free Shah in return for the release of captured militants.

Kidnapping by criminal gangs and militants is common in Pakistan. Police did not say why they suspected Shah had been abducted by militants.

Karachi, a teeming metropolis of more than 20 million people, has long been plagued by political, ethnic and religious violence, although crime has dropped sharply since the launch of a paramilitary operation in September 2013.

Pakistan has been fighting an Islamist insurgency led by the Tehreek-e-Taliban Pakistan, an umbrella group of militant organisations seeking the overthrow of the government, since 2007.

Violence countrywide has dropped significantly since 2014, when the military launched an operation in the tribal areas along the border with Afghanistan, but attacks against civilians and security forces continue.

Earlier this year, Shahbaz Taseer, the son of slain Punjab governor Salmaan Taseer, was rescued four years after he was kidnapped by militants in the eastern city of Lahore.