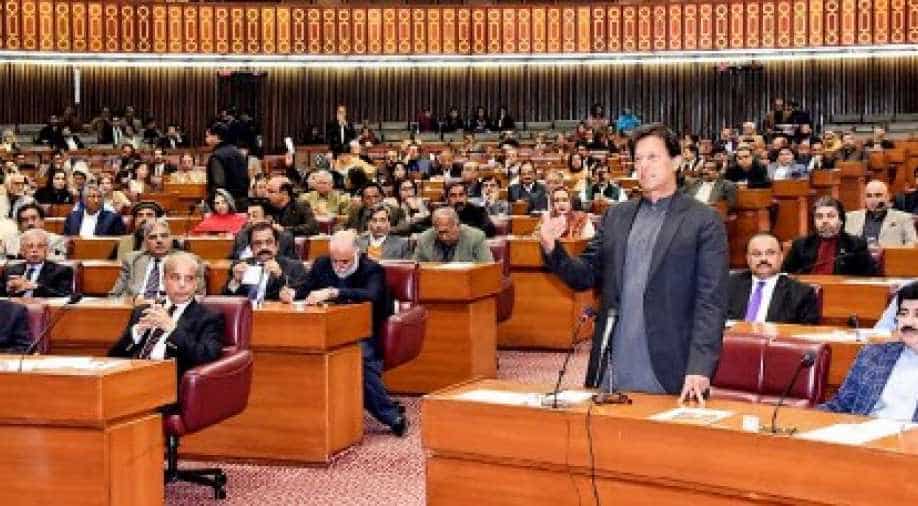 The FATF bill regarding Waqf properties bill was tabled and was initially adopted through verbal votes of "ayes" in favour of the bill, however, the House Speaker later asked for a vote count after the Opposition objected, the bill was finally passed with 200 members voting in favour and 190 voting against it.

The joint session of Parliament was chaired by National Assembly Speaker Asad Qaiser. The meeting was also being attended by PM Imran Khan.

The Pakistan Parliament also passed the Anti-Terrorism Act (Amendment) Bill, 2020, according to Dawn.

The urgent Parliament session was being convened after the Paris-based FATF put Pakistan on the "grey list" of terror financing and asked Pakistan to adopt measures to end the misuse of funds.

Earlier this year, Pakistan was evaluated on 27 action points by the Paris-based organization and it failed on 13 of them. The FATF had set a September deadline for Pakistan to comply with a list of measures to avoid being blacklisted.