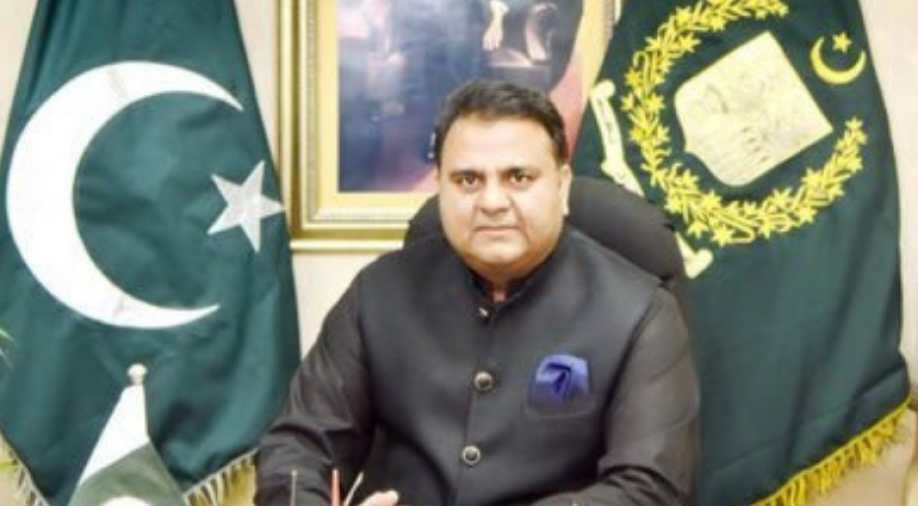 The controversial lunar calendar launched by Pakistan's Minister for Science and Technology Fawad Chaudhry was challenged in the Peshawar High Court on Monday, with the petitioner saying it was not in line with Islamic teachings and demanded the minister's sacking.

Chaudhry last month announced that the Government of Pakistan will observe Eid on June 5 unlike in Saudi Arabia where Eid-ul-Fitr was celebrated on June 4.

The petitioner argued that the lunar calendar launched by the minister was not in line with Islamic teachings.

"The minister first forced the people to celebrate Eid-ul-Fitr (on June 5) and has now announced that Eidul Azha will be celebrated on August 12," the Express Tribune quoted the petition as saying.

He further argued in the petition that in order to determine the day for Eidul Azha, the days of Haj need to be confirmed.

"Without reading the Holy Quran, the minister has determined days of Eid," the petitioner claimed and requested that the lunar calendar not be introduced in Pakistan.

He further prayed upon the court in his petition that the science minister be removed from his post.

Pakistan's Council of Islamic Ideology (CII) has said it will review the lunar calendar issued by the government before a decision is taken regarding it.

CCI Chairman Dr Qibla Ayaz earlier told the media that a final opinion on the calendar cannot be taken without the advice of religious scholars.

Chaudhry has angered the clerics by discontinuing the traditional moon sighting methods used by the Ruet-e-Hilal Committee to end the moon sighting controversy during all important Islamic festivals.

Till now, the Ruet-e-Hilal Committee, the department which announces the sighting of the new moon, used to determine when Eid-ul-Fitr is celebrated in Pakistan.

The National Assembly, the lower house of Parliament, was informed recently that Pakistan spent crores of rupees on the sighting of the moon for Muharram, Ramazan, Eid-ul-Fitr and Eid-ul-Azha in 2018.