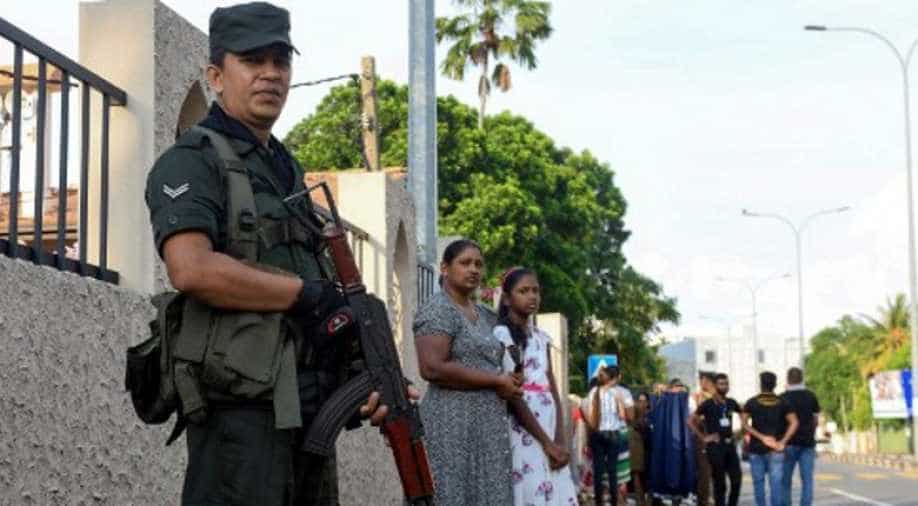 A 60-year-old former leader of Islamic organisation Jamaat-e-Islami has been arrested in Sri Lanka for allegedly promoting extremism in the country, police announced on Saturday.

He was publishing articles in a magazine published by the Jamaat-e-Islami organisation to promote Wahhabism and Jihadist ideology in Sri Lanka, the police spokesman said.

The arrest came as an investigation panel on the 2019 Easter Sunday bombings had called for banning Wahhabism in the island nation as it inspires Muslim religious extremism.

On April 21, 2019, nine suicide bombers belonging to the local Islamist extremist group National Thawheed Jamaat (NTJ) carried out a series of blasts that tore through three churches and as many luxury hotels in Sri Lanka, killing 270 people, including 11 Indians, and injuring over 500 on the Easter Sunday.

The blasts targeted St Anthony's Church in Colombo, St Sebastian's Church in the western coastal town of Negombo, and a church in the eastern town of Batticaloa when the Easter Sunday mass was in progress.

Early this week, Public Security Minister Sarath Weerasekera told Parliament that around 676 people had been arrested over the 2019 attack and 66 more are being held under detention.

The panel report had also called for the banning of the majority Buddhist extremist outfit Bodu Bala Sena (BBS) which the report contended had encouraged Muslim extremism.

The panel's finding that former president Maithripala Sirisena and the then police top brass be criminally tried for failure to heed to prior intelligence warnings and failure to take preventive action has caused a political storm.