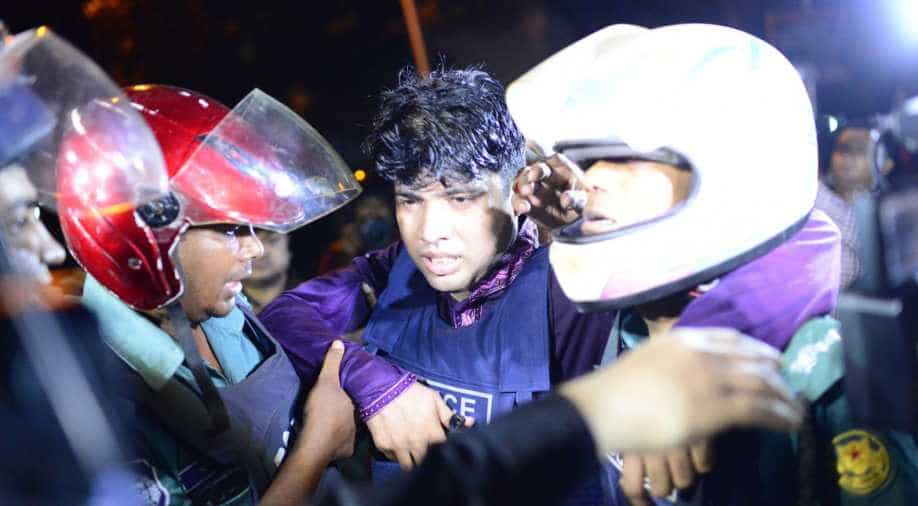 No one has come foward to claim the bodies of the six Dhaka caf? attackers that are at the Combined Military Hospital mortuary, Bangladesh newspaper, The Daily Star, reported.

The newspaper cited police sources to say that so far only the family of one slain militant, Saiful Islam, has asked for his body. The police, however, are yet to receive a written application, said the report. Saiful Islam worked as a chef in the Holey Artisan Bakery in Dhaka's Gulshan neighbourhood where the terror attack took place. He was named as one of the accused in the formal police report of the terror attack.

The terrorists killed 22, mostly foreigners, after storming the bakery in Dhaka's diplomatic zone and taking the diners hostage on July 1.

The six terrorists were killed during the hostage crisis incident.